When we began, the team wanted to change the way women’s sport was viewed. We wanted to create engaging content, increase the coverage of women’s cycling, and tell the stories left untold. We wanted women to be valued for what they can achieve, how fast they can sprint, how hard they can climb a mountain and how much they can sacrifice for a teammate. 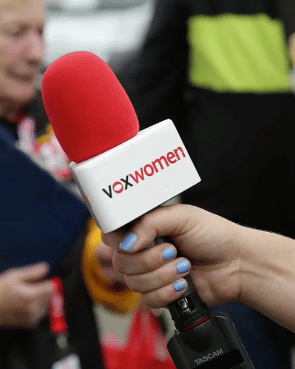 We all know who Peter Sagan, Mark Cavendish and Fabian Cancellara are. But what about Megan Guarnier, Carlee Taylor and Lizzie Deignan? We wanted to bring the true characters of the sport to light, to show you what goes on behind the scenes, to dissect how a race played out and talk about bike set-up, while also laughing about saddle sores, helmet hair and cycling crushes.

We wanted to give the audience an insight into the life of a professional while also showing women and girls worldwide that riding a bike doesn’t need to be intimidating or scary. It is accessible and we want to see more of you doing it! The elite riders are at the end of a tweet and more than happy to give tips from the very top.

Two years on – we have achieved more than we thought possible. In June 2015, we launched a Kickstarter campaign to help fund a pilot TV show. A monthly magazine show dedicated to women’s cycling – another world first. We hit our target – and then some – and are now embarking on the third series of the show. We have created 16 shows, broadcast on eight channels worldwide including Eurosport UK and France, and the Bike Channel. 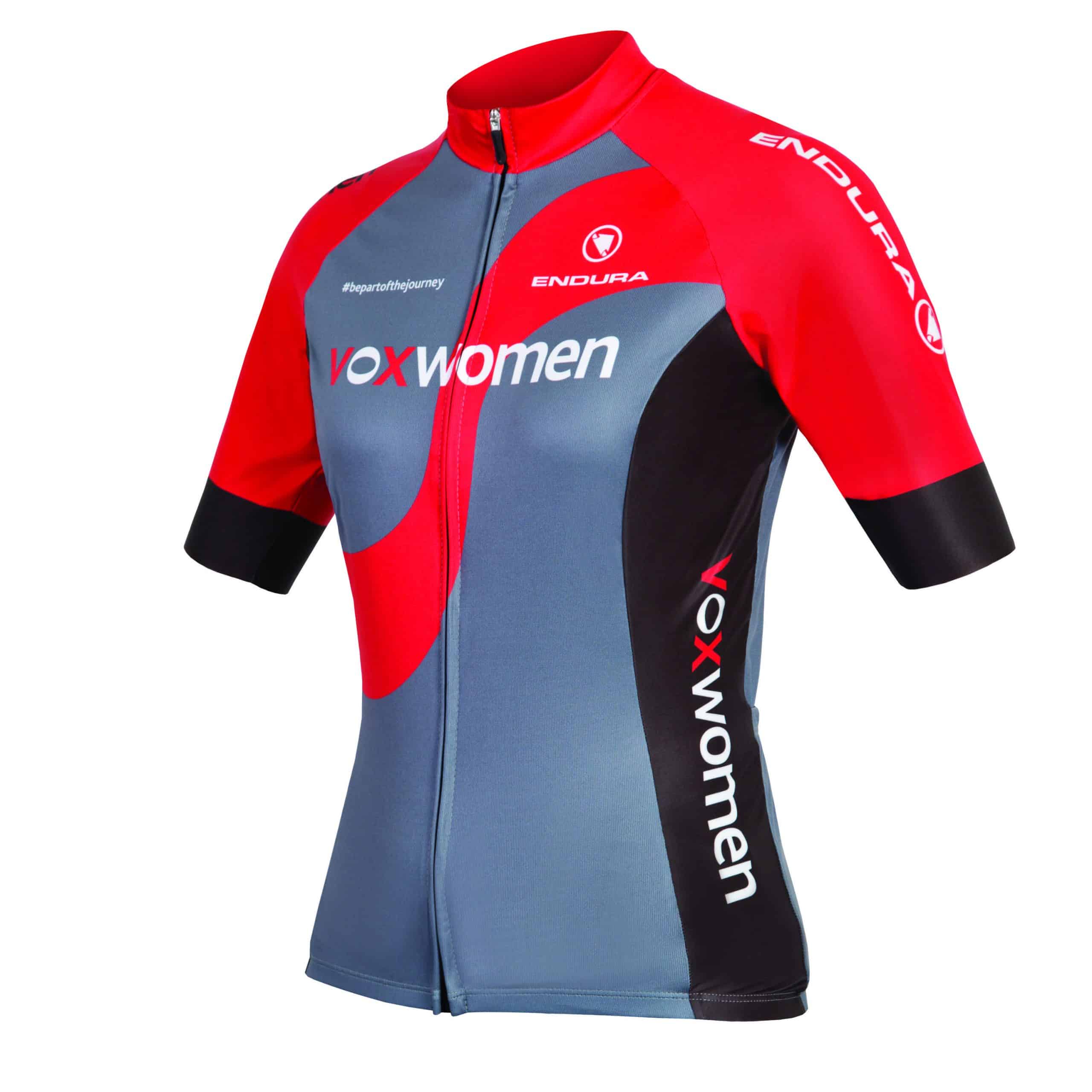 We have our own award, at the Rouleur Classic, to honour the best female cyclist of the year, a Voxwomen all-star team racing at Revolution UK Champions League, and our own jersey on sale through Endura. 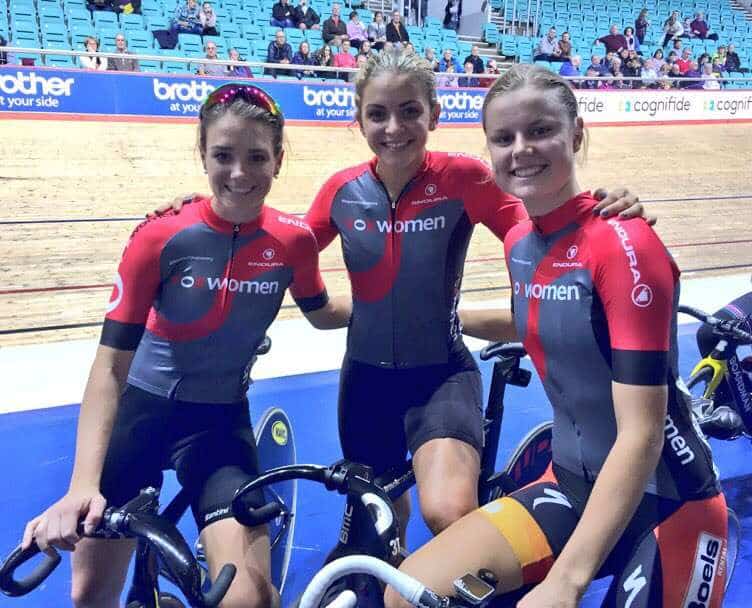 Voxwomen has partnered with ASO to bring you coverage of some of the biggest races in the Women’s World Tour including La Course by the Tour de France, Madrid Challenge, Flèche Wallonne and Liege Bastogne Liege, as well as heading out to be media partners with the Tour of California.

We have achieved a huge amount, but are motivated to do more, be better, and continue to serve the female peloton in the way they deserve. 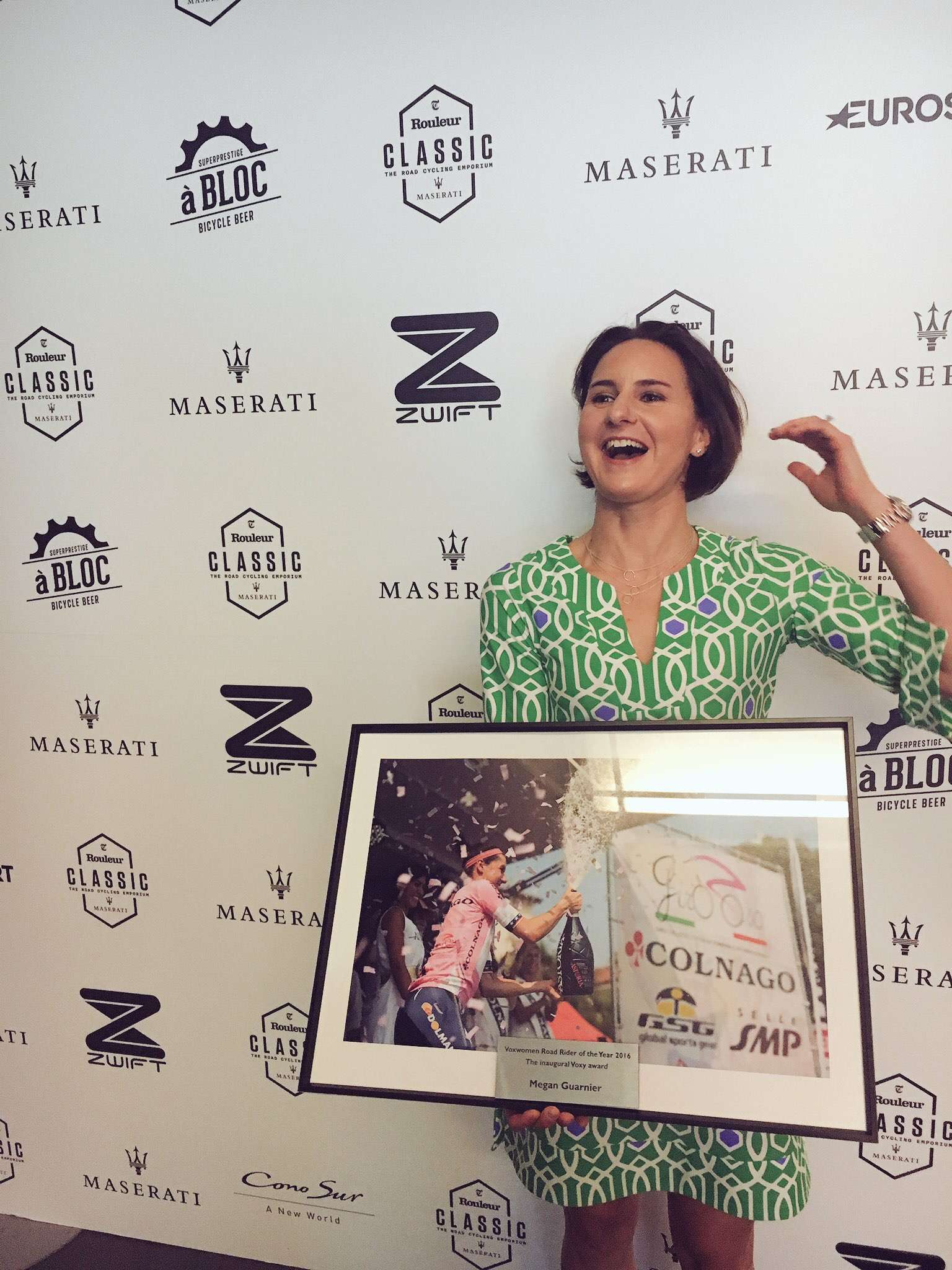 But there’s so much more we can do. Wth the support of more sponsors, brands and partners we can help change the profile of women’s cycling more quickly.  If you believe in women’s cycling and you are a brand that wants exposure please talk to us. We have a small number of great partners who believe in the vision we have. With more, we can achieve so much more for the fantastic riders. 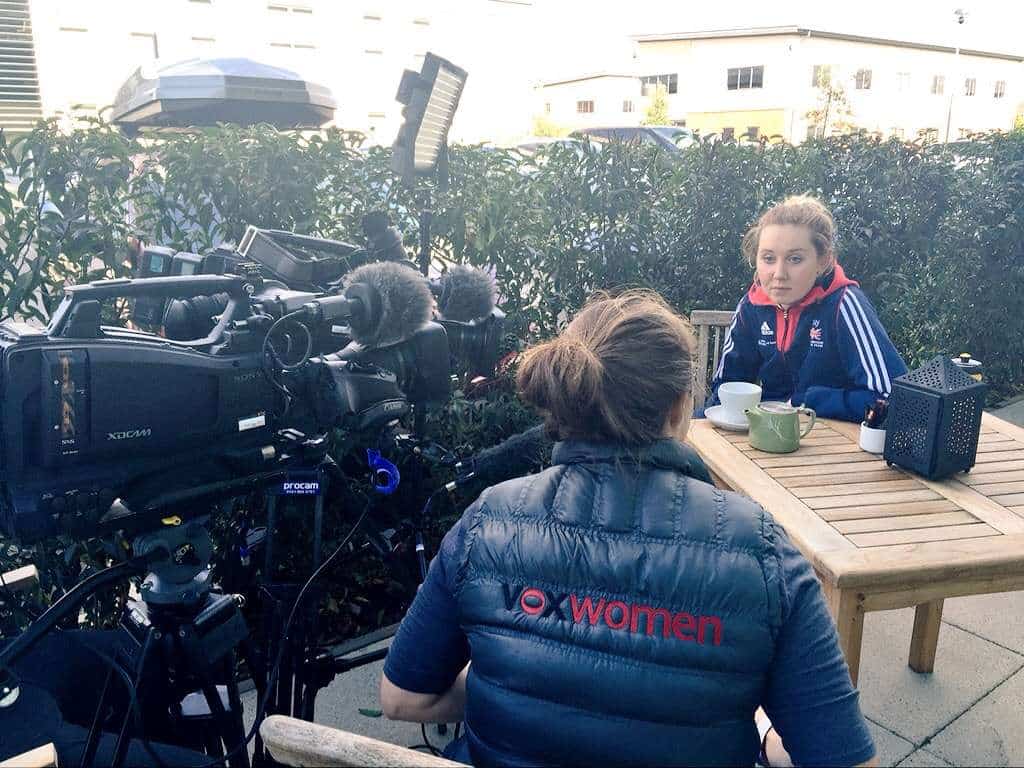 Finally, a thank you…

To our Kickstarter supporters, thank you for helping our dream become a reality.

To the riders and the team managers, thank you for being accommodating, welcoming and such good sports. We know we’ve asked you to do some silly things for the sake of good TV!

To our supporters, thank you for engaging with us, for creating conversations about women’s cycling and for pushing us to constantly seek new and innovative ways to make content to keep you entertained.

To our partners, Endura, Trek, Madison, The Sufferfest, Rotor, Knights Composites, Strongher, for believing in women’s cycling and helping us do what we do.

Here’s to many more years to come.