Voxwomen will present the second Voxy Award for the Women’s Road Rider of the Year tonight at the Rouleur Classic.

Last year, an esteemed panel of judges including broadcasters, journalists and industry experts, chose their Road Rider of the Year from a selection of eight riders. Megan Guarnier was the winner of the inaugural Voxy, after claiming the first ever UCI Women’s World Tour title. She flew to London for a whirlwind weekend to accept the award.

This year, we decided to do things a bit differently and wanted to give fans of women’s cycling the choice. We had three rounds of voting – for the Spring, Summer and Autumn Rider of the Year and fans voted for their best rider from a selection of six nominees. A panel of judges have now made the final decision, and tonight we will announce who is the Voxwomn Road Rider of the Year.

Here are the contenders:

The Voxwomen Road Rider of the Spring 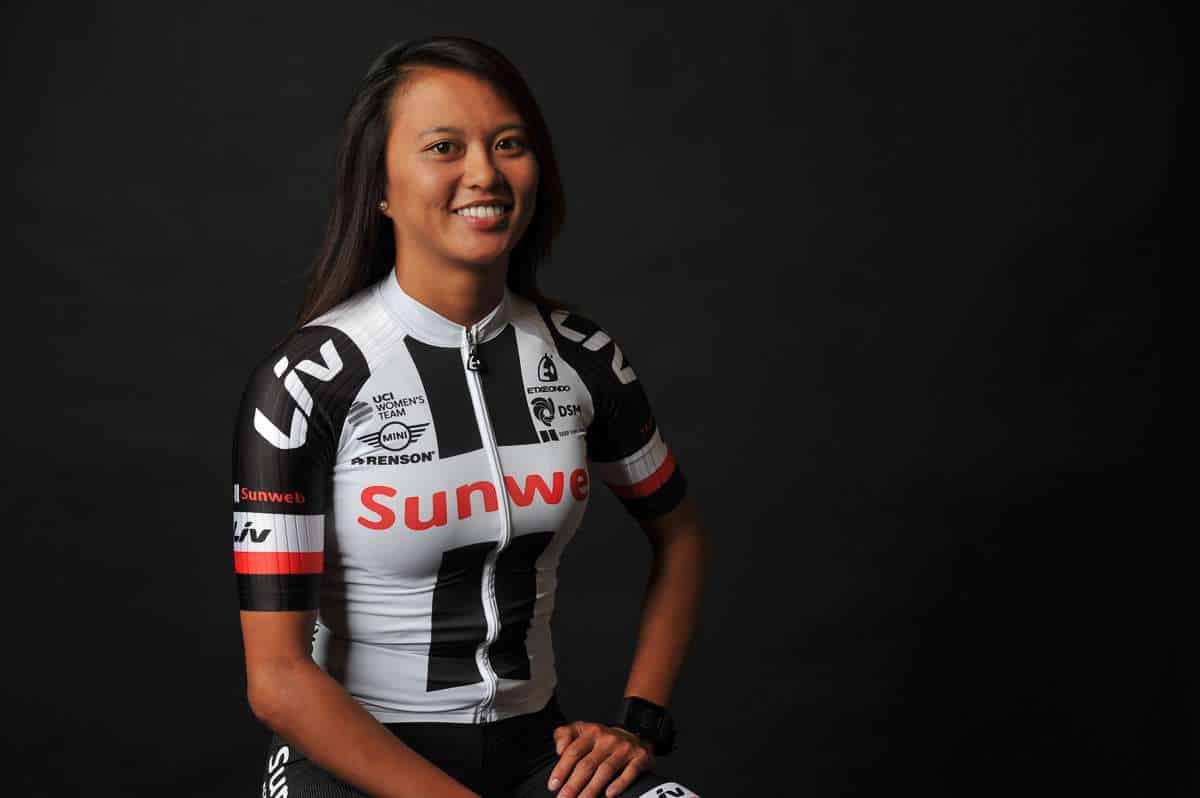 Coryn was voted by Voxwomen fans as the Spring Rider of 2017.  Her opening to the season was phenomenal. Her first on a world tour team.  She won the Trofeo Binda and Tour of Flanders as well as a stage at the Amgen Tour of California.  Since being named Spring Rider of 2017, Coryn has racked up many top 10 places as well as being one of the driving forces in Team Sunweb winning the World Championship Team Time Trial.

The Voxwomen Road Rider of the Summer 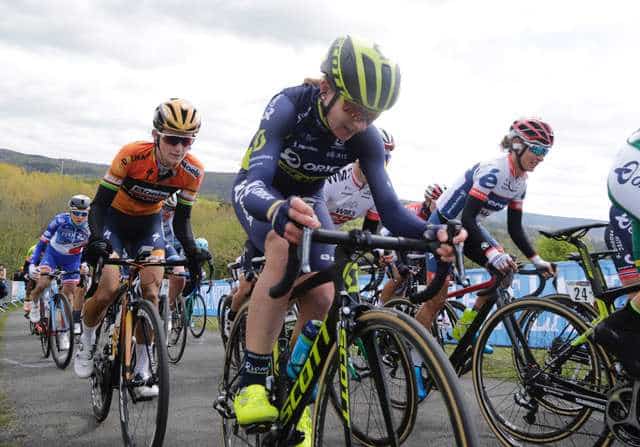 Annemiek was utterly dominant at La Course in July after winning two stages of the Giro Rosa.  She was named Summer Rider of 2017 by Voxwomen fans.  Since that plaudit she went on to win the Women’s Elite World Championship Time Trial in Bergen with a stunning ride in technically difficult conditions.

The Voxwomen Road Rider of the Autumn 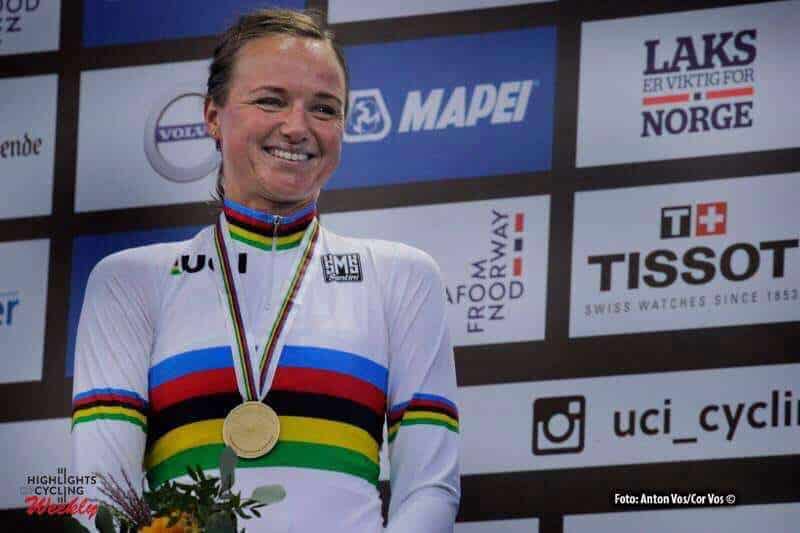 Chantal was named Autumn Rider of 2017.  Always a worker for her Boels Dolmans teammates, Chantal had already finished second in Het Nieuwsblad and third in Flanders as well as winning the Dutch road championship before she took up her domestique role at the World Road Championships in Bergen.  The day was to turn out very differently to how she expected.  With the Dutch so dominant in the key breakaway she attacked to soften the opposition, found herself alone at the front and rode solo to win the world title.

A huge thank you to the panel of judges for their contributions: