Voxwomen adds Loren Rowney and Abby Mickey to its team

Voxwomen is embarking on its third season of bringing women’s cycling to a wider audience and as the season starts we are excited to announce two new members of our team.

We want to stay right up to date with what is happening in the peloton and to bring fans as close as possible to the great riders who race across the world.  A few weeks ago we advertised for a new addition to the team and after lots of applications and much discussion we decided to take on some pro riders. This means that Voxwomen are able to delve even deeper into the world of the women’s peloton, and brings our fans much closer to the sport they love so much.

Our first addition is Abby Mickey.  Abby is a current rider for Team Colavita and is working with the Voxwomen team on our social media content.  Abby has already taken on some exciting projects and is getting used to working with the existing team. 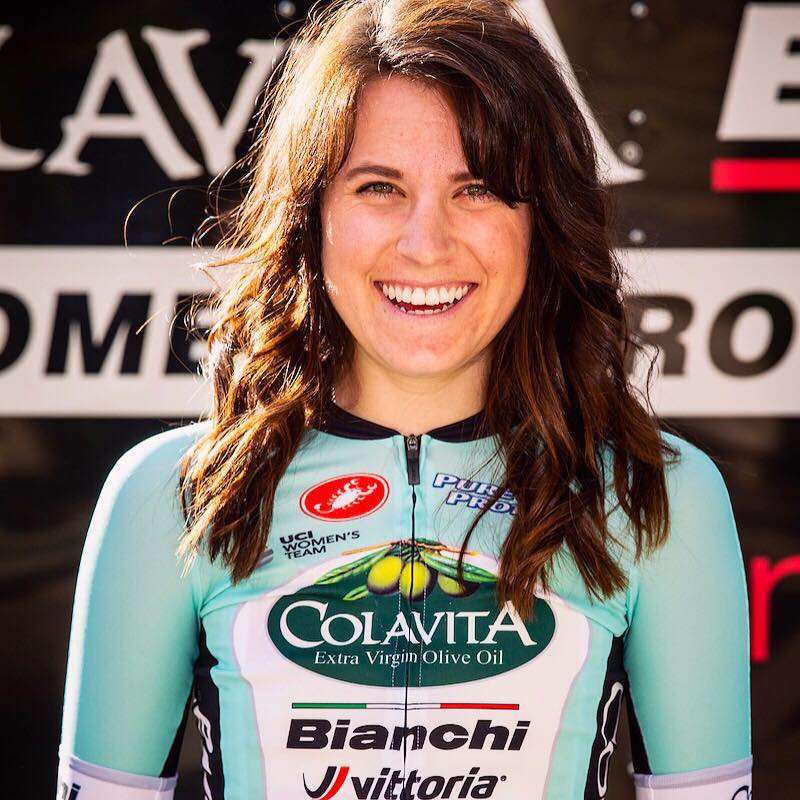 Abby said: “I’ve been really inspired by Voxwomen’s coverage of women’s professional cycling and am absolutely thrilled to join their team. I can’t wait to help support their effort to cover women’s cycling in a manner in which it deserves to be covered and be part of the journey. Thank you to Voxwomen for allowing me this opportunity”

The second addition to the team is well known to Voxwomen fans.  Recently retired Loren Rowney will be working with the Voxwomen team on some of the exciting partnerships that Voxwomen has developed including Amgen Tour of California and the ASO races such as Fleche Wallonne, Liege Bastogne Liege and La Course. 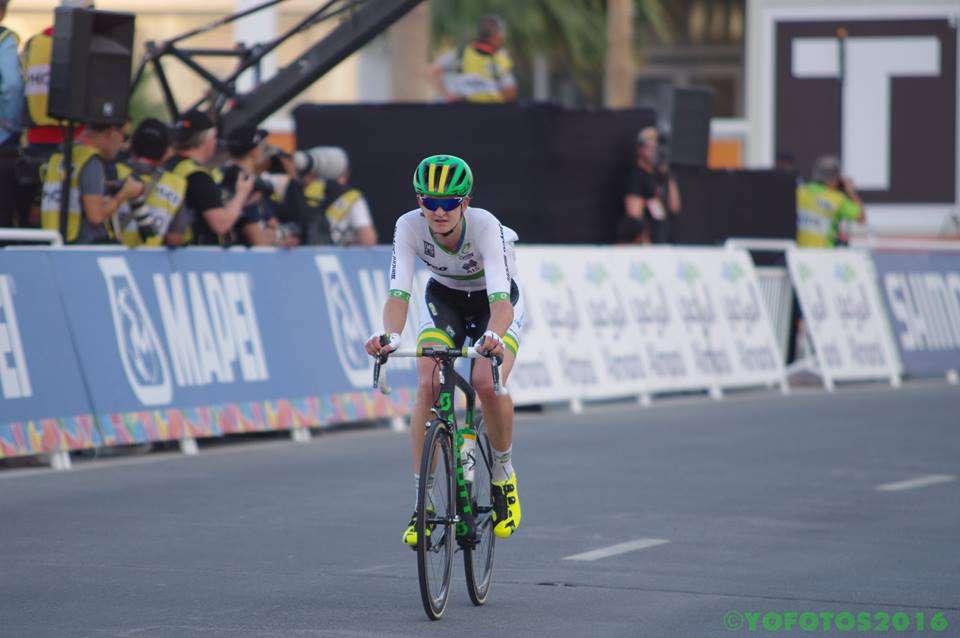 Loren will also be developing her work on site at races as an interviewer and helping the Voxwomen team develop ideas and content.

Loren said: “I’m really pleased to announce my involvement with Voxwomen for 2017! For me, cycling has been, and will always be a big part of my life. So I’m excited at the opportunity to stay involved, and share my years of knowledge and passion for the sport through working with Voxwomen. You’ll catch me at the upcoming WWT races in the coming weeks and months; this time I’ll be on the other side of the camera asking the questions”.

The Voxwomen team said: “We are already enjoying working with Loren and Abby.  Their up to date knowledge of the peloton is already helping us to create new and exciting content.  Adding them to our bloggers Elena Cecchini, Kasia Niewadoma and our special correspondent Sharon Laws will give fans with incredible access to the stories of the peloton.”