The launch of the 2018 Ovo Energy Women’s Tour

Voxwomen headed to the Houses of Parliament this week – the very heart of the UK – for the launch of the Ovo Energy Women’s Tour.

Not only was the route revealed, which sees the highest number of metres of climbing and perhaps one of the toughest and more unpredictable races on the cards this June, Ovo Energy also announced an equal prize fund for 2018.

The prize fund has increased, from 35,000 Euros to 90,000 Euros, above and beyond the UCI recommendations for race prize pots in the women’s sport.

A round-up of the day will be in the next episode of the Voxwomen Insider Powered by Canyon.

The 2015 world champion Deignan told the Voxwomen Insider Powered by Canyon podcast, “It’s massive. It means that the investment from Ovo not only equals prize money and sends out the message that it’s mutual respect, between men’s and women’s cycling, but more importantly for me it allows us to have live TV again. In order for fans to really enjoy women’s cycling and understand the excitement, the passion, the tactics, the fun you can have watching women’s racing, you need to see it on TV. You can’t follow that on a social media screen. It needs to be showcased and the Ovo Energy Women’s Tour has given us that platform, and it’s hugely important.” 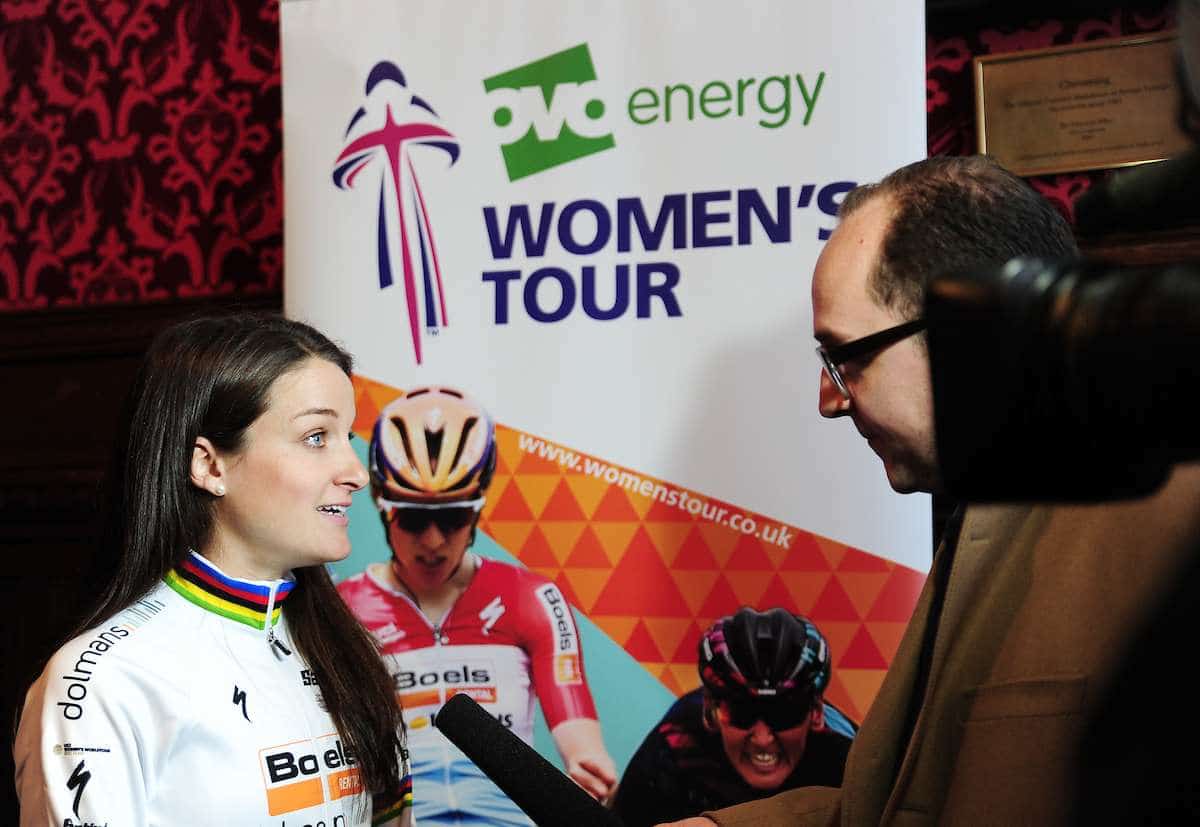 She added: “To be honest I wish gender parity wasn’t an issue in cycling; I think I speak on behalf of most women in the peloton when I say I just want to get on and compete and be recognised fairly for what we do. So this support from Ovo Energy means we can now focus on playing our part in an amazing race.”

Barker confirmed she would be riding the Ovo Energy Women’s Tour for Wiggle High5, for the first time. Joking she hoped to be “very rich” by the end of the race, the Welsh rider, who was particularly excited the race would head to Wales for the final stage, said: “It’s enormous. I don’t think we have ever seen anything like this. Everyone is very excited, it’s a lot of money, it’s a huge motivation, not that it was lacking but I think it’s also the symbol of it as well. To have that recognition and reward for what we do.

“We are so incredibly grateful, everybody is. It makes such a massive difference.”

And OVO Energy CEO Chris Houghton, as much as a cycling fan and cyclist as he is a businessman, said he could no longer explain to his daughters why the prize fund was so low and knew he had to make a change.

He continued: “Ovo Energy has always been about positive change and doing the right thing, and we can’t believe it hasn’t been done already! It’s impossible to really justify the difference in sponsorship, money and prize money between the men’s and women’s equivalent events. As a cycling fan, I love watching both events. And in many ways the women’s races are much more interesting. It’s a small step in the right direction and we need others to follow suit.” 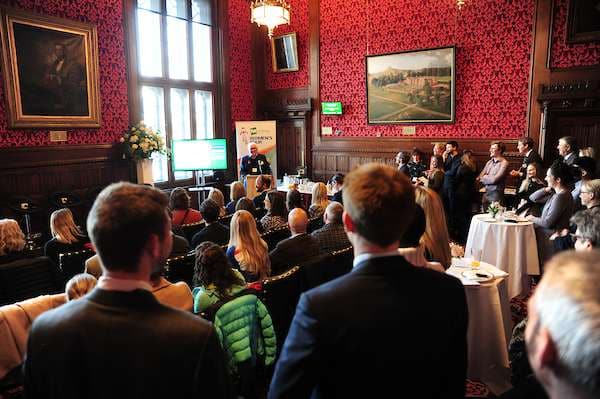 The Ovo Energy Women’s Tour is on 13-17 June and the five-day stage race will cover 678km. Stage Four, which will pass through Broadway and Snowshill, is dedicated to Queen of the Mountains and our colleague Sharon Laws, who lost her battle with cancer last December.