That time when Boels-Dolmans sent the sprinters to Bira

Not so long ago, May was a pretty relaxed month in our calendar.  Most of the riders would take their midseason break just now, recovering from a busy spring and preparing for the second part of the season. I used to do the same.

But since, women cycling grew. And what was the most relaxed and easiest month of the year suddenly became one of the busiest with big races happening (nearly) at the same time all over the world. If you try to gain some Miles and upgrade your flight status May has literally been designed for you. With Worldtour races in China, then America and finally in Spain you could have travelled once around the globe by having to race your bike. 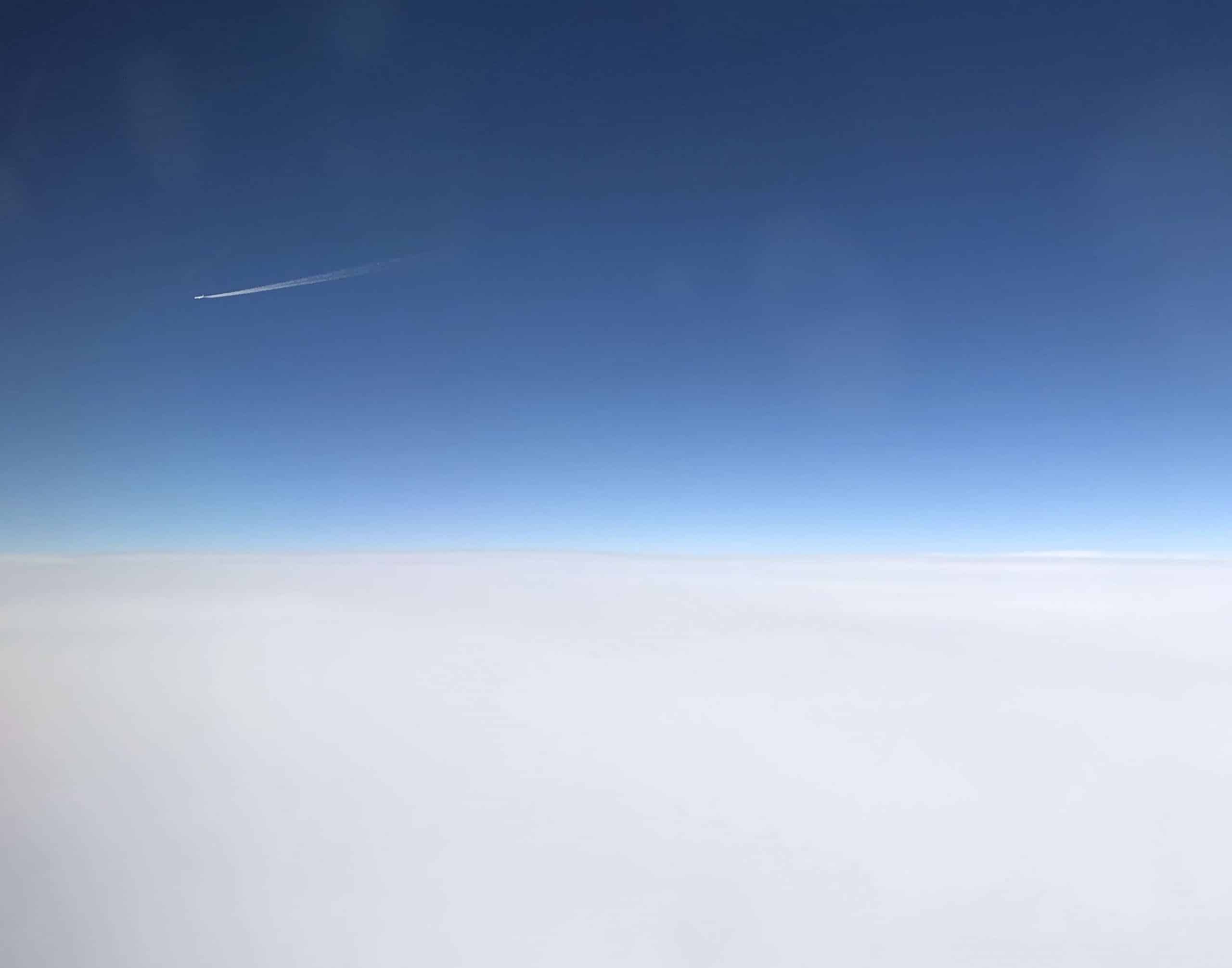 Picture: spending more time in air then on earth

I checked, no one dared taking the challenge this year.

The new look of May is reflecting one of the major problems womenteams and race organizers are facing. On one hand everyone wants to see all the most famous men races organise a womenrace as well. But on the other hand we often forget that there might eventually not even be enough girls to race all those races once they are on schedule. With most UCI womenteams only having maximum 15 riders, far from the 30 riders team of a menteam, it might be enough to race a double program, but very obviously will never be enough to race a triple program. 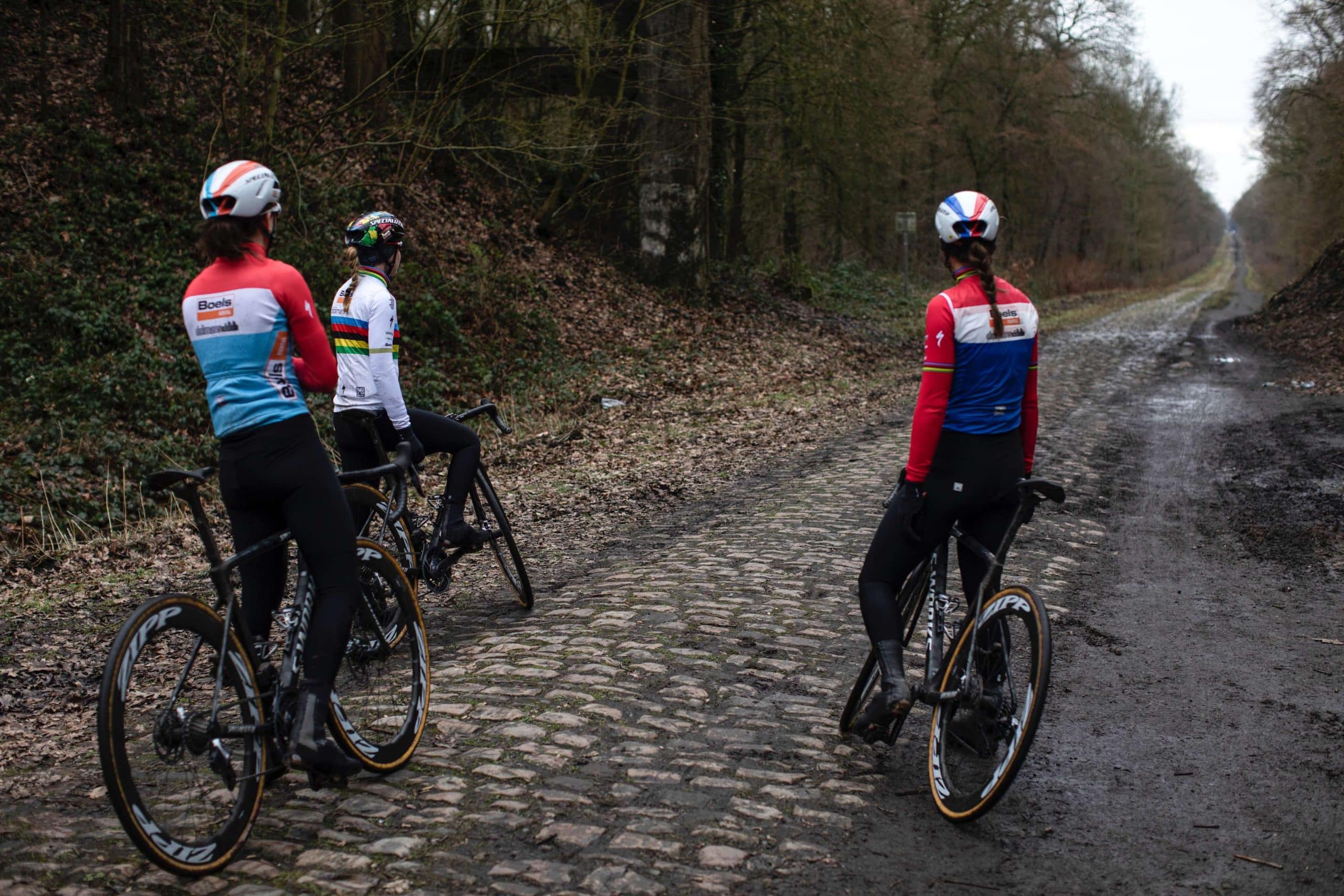 Picture: Yes we are ready for Paris-Roubaix!

It is only natural that the major UCI teams will choose by priority the World Tour races over the smaller UCI races. Not only because they have to race the WWT races, but also because they quiet simply give more exposure. And sponsors are paying to get exposure.

Having WWT status gives you a certain security to attract most of the big teams. Majority of the teams raced 2 out of the 3 WWT races held in May, one team even raced the 3. Boels-Dolmans aligned a team at both Tour of California and Bira. We skipped California last year because we had several injured riders and as a consequence were running out of riders, but the team was back this year. Our climberteam enjoyed their time over there taking impressive uphill stage win and GC win before deciding to stay a little bit longer for an altitude trainingcamp. 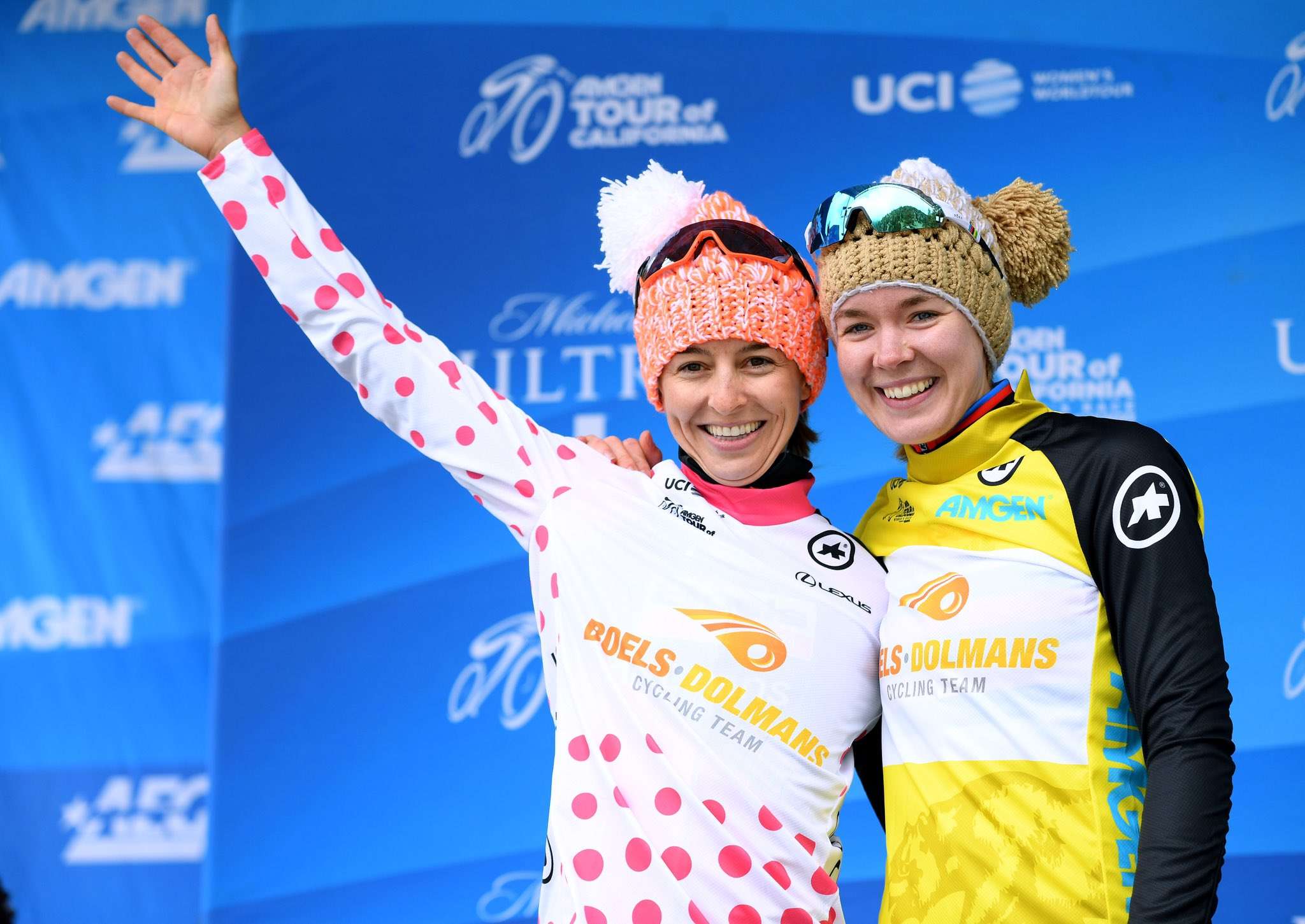 Which left us without climbers for another climber race, Emakumeen Bira. Usually I say that we always try to go for the win with Boels Dolmans, stage or GC win. But this time we travelled with a different mindset to Spain. We kindly laughed at ourselves calling us the sprinter group conquering the Basque mountains. Against the real climbers from Michelton-Scott and Trek Segafredo we kind of knew we wouldn’t stand a chance for the GC, so we took it step by step, going for smaller goals which were stage win on the easiest stage, stage podiums for every other stages or more if possible. It was fun racing once with less pressure and no high expectations, just doing your best and see where it brings you at the end of the day. It was a good week, but I hope our climbers will be back for the Giro.

But with so much WWT in May the risk of seing a sprinterteam in a climberrace is only a minor risk. Because it is not all about WorldTour races. Unfortunately May isn’t a really nice month for being a non WorldTour race unless you are called Tour of Yorkshire offering really good pricemoney to the riders. Too bad for me, my homerace Elsy Jacobs, seems to suffer every year a little bit more from the overbooked calendar in May. A few years ago all the best teams would travel to Luxembourg to race this 3 days stage race, but especially this year most of the big teams decided not to race. They were either racing in China or preparing their travel to the States.

Boels-Dolmans was one the teams that decided to skip the race and I got quiet a lot of criticism for that at home. I was obviously disappointed as well when I discovered our race schedule. I have been performing well here the last couple of years also because I had a good team around me. Knowing that I wouldn’t be able to count on them this year made me realize pretty quick I probably shouldn’t focus too much on this race this year.  On the other side I do understand that we can’t race every race. Maybe it was just unlucky that it was my homerace we had to skip and not someone elses, but truth is our north American riders had already been traveling to the States some while ago and 2 more would join them during the weekend while others had their mid-season break planned in that week. On the end I prefer being part of a team that respects its riders rest periods, then racing for a team that makes riders constantly race without taking care that they get the rest they need to make it through the whole season and the training periods they need to be able to perform well in the races they actually start at. But not sure people in Luxembourg were convinced by my explications.

I believe that with the amount of races on the schedule we will see more and more a 2 league system coming up. Whereas before even the big teams raced the smaller races in the future the big teams will race the big races and the smaller teams the smaller races. Even if this sounds pretty logicial to everyone, it just hasn’t been the case yet really in womencycling, so race-organizers will need to get used to this new situation even if it might be frustrating for them at first. But above all I think we shouldn’t forget that also smaller teams or less known riders can produce great racing. We should see it as a good thing for womencycling, because it will allow young girls to grow step by step as a rider by first racing smaller international races before stepping up to the WWT level. The step from junior to elite is for most of the girls just a step too high and taking on the intermediate level will probably help most of them not to get discouraged and to stop their career before it even started. Because if girls stop young, it will be impossible for the teams to increase the minimum numbers of riders per team (which is probably part of the UCI’s plan for the future) just because there aren’t any available.

Competitive cycling is a complex system with lots of different parties. Take away one or more of those and the system will collapse or work less good. We often only think of the importance of schools, clubs, mentors, coaches, teams, staff, nationalteams, sponsors or teammates for reaching the highest level in any sport. But we tend to forget the importance of the races themselves and even more the importance of those most of us would consider as less prestigious. They are part of the game and above all part of an important base. That’s why it is important to keep promoting them. The goal should be to not see them disappear because that would mean taking away the possibilities to offer newbies a much smoother and easier step into the world of professional women cycling.