When I retired from professional cycling, one of the first things I did was attempt to update my C.V.  I realised that since taking a ’sabbatical’ in 2008 (one year that turned into nine) I had a very large gap in my conservation career, which couldn’t be explained by a ‘little bit of time out’.

In the nine years I raced I undertook a small amount of environmental consultancy work for six of those years to supplement my income. As a female cyclist it is hard to make ends meet simply on a rider’s salary. I still, however, needed to justify what additional skills I’ve acquired as a cyclist if anyone is going to consider employing me. 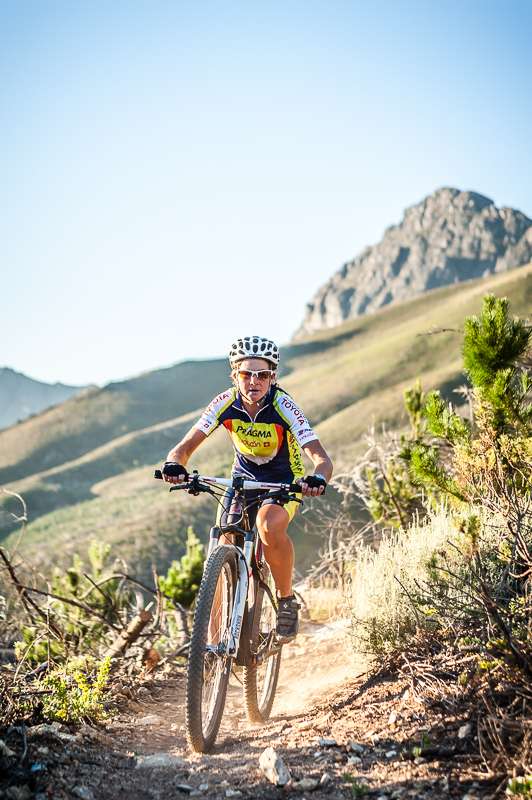 I contacted five of my old teammates –  Nicole Cooke, Lucy Martin, Katie Colclough, Iris Slappendel and Alison Powers, who have also retired and moved on to different careers.  I asked them how they applied the skills they gained as a professional athlete out in the ‘real world’.  They now have very diverse careers –  Nicole’s totally unrelated to cycling through to Alison, who is still very much involved in racing and training. All, however, have clearly found that they gained many other skills from being a professional cyclist than simply the ability to ride a bike fast. As Katie Colclough said: “I think a lot of employers don’t realise the varied skills that an athlete, particularly a cyclist with the busy race programme and frequent travel, may have acquired. It often just takes a little more time to identify these skills and apply them in a different setting.” 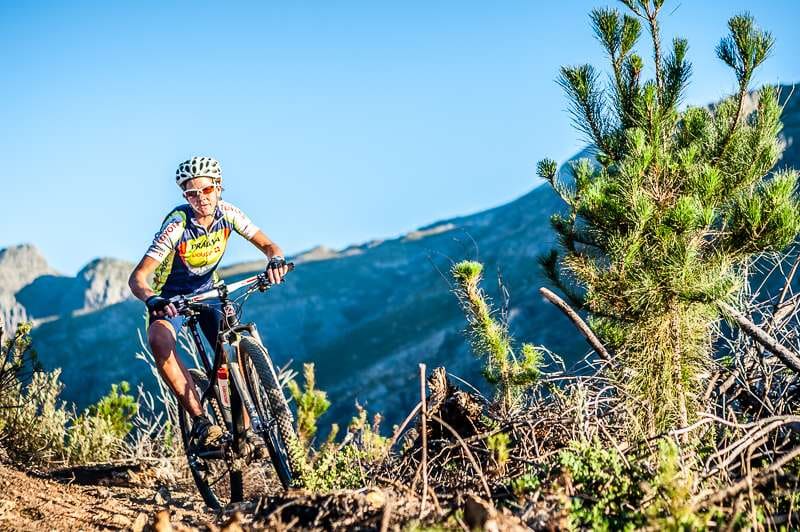 They gave me so much interesting information I’ve split this post into two parts. Part I looks at the different careers they each have and some of the main lessons learnt which they apply to their new jobs. Looking at their diverserse professions is interesting in itself and demonstrates that being a professional athlete doesn’t prevent you from pursuing a completely different career in the future. Part II looks specifically at the skills they identified and how they apply these to their new jobs.

Nicole Cooke is one of the most decorated cyclists in the World. I rode with her on the Great British (GB) National Team from 2008-2012, which included her outstanding achievement of becoming both Olympic and World Champion in the same year (2008). Since retiring from professional cycling, in 2012, she studied for an MBA and is now a strategy consultant for Monitor Deloitte, working with clients to support them in their choices about their vision and purpose, what market they want to participate in and how to win in their chosen market. Nicole highlighted three specific skills, which she applies daily in her new career. Preparation and perseverance, teamwork and mentoring and making decisions under pressure. I’ll discuss these more in Part II of this post.

I raced with Lucy Martin on the GB National Team, in addition to Garmin Cervélo and AA Drinks. Lucy represented Great Britain in the London Olympics. She retired in 2015 and currently works as Digital & Communications Co-ordinator for ORICA-SCOTT covering both the Women’s and the Men’s races. She has also worked as a commentator for the UCI, Eurosport and as a studio guest for ITV4 and has presented on the Global Cycling Network, bringing a female perspective to the programme.

Lucy said the main lesson she learnt as a professional cyclist, that has the most relevance to her career now, is “understanding professional cycling and how races work. Having done interviews, press conferences etc. myself, this has given me a lot of knowledge and helps now with working with the media daily, building rider profiles and understanding what fans want to know. I know what it is like to be a rider straight after a race and that can be hard especially after a negative performance so sometimes it is about managing these situations. Ultimately striving for success and being determined to always give 100%. This is something that has transferred into all my work post cycling.”

I also rode with Katie Colclough on the GB National team. In her last few years as a professional Katie rode for Specialized Lululemon and wrapped up her career with a gold medal at the World Championship Team Time Trial in Florence in 2013. After retiring Katie said she had: “no idea what kind of life or career (she wanted) so went through more of a process of ruling things out.” She worked as a waitress, as an intern in a sports recruitment agency and as a sponsorship manager at a sports nutrition company for two years. Frustrated with primarily office based work she moved to Austria and trained and worked as a ski instructor for 6 months. When she returned to the UK she completed her cycling coaching qualification, managed the logistics for Team Wiggins and worked in her local bike shop. She is now working at Guy’s hospital in London as a Physiotherapy Technical Instructor, in addition to undertaking some logistical and coaching work for cycling teams. She is completing an access course with the aim of studying to become a qualified physiotherapist in the next few years.

Katie explained the main lesson she learnt as a professional cyclist that has the most relevance to her now is “to be measured with your approach. Physiotherapy is about building up slowly to reach a goal and being realistic and managing expectations. As a cyclist you would have to sacrifice many races as training or by working for other teammates in order to peak for targeted races.”

I raced with Dutch cyclist Iris Slappendel on both Garmin Cervélo in 2011 and Bigla Pro-cycling in 2015. Not only has Iris got great results of her own, the most significant being winner of the Open de Suède Vårgårda World Cup (2012) and National Road Race Champion (2014). She is known as one of the best domestique riders and a loyal teammate. Iris already had her own design company, which she ran alongside her cycling career. When she retired she had two things in mind: expanding her design business and doing something for women’s cycling; sharing her knowledge with pro riders and educating young riders.

Iris retired in 2016 and now focuses on her design company full time and earlier this year released her own label of cycling apparel ‘I Ride In Style’. In addition she juggles many other roles. She is still involved in professional women’s cycling as the rider representative at the UCI Athletes and Road Commission and recently completed the UCI Director Sportive course. Furthermore she is working on ways to help pro riders and develop women’s cycling. Another of Iris’s goals is to work with young riders. She is helping another recently retired pro rider, Maarten Tjallingi, and has started a Cycling Academy for 15-18 year old boys and girls; they have already begun running workshops and clinics. Iris said the main lesson she learnt as a professional cyclist was that: “training will make you better. Talent is only a small part of the result; if you work hard you can achieve a lot.” This is one of the most important things she shares with the young athletes she now works with. 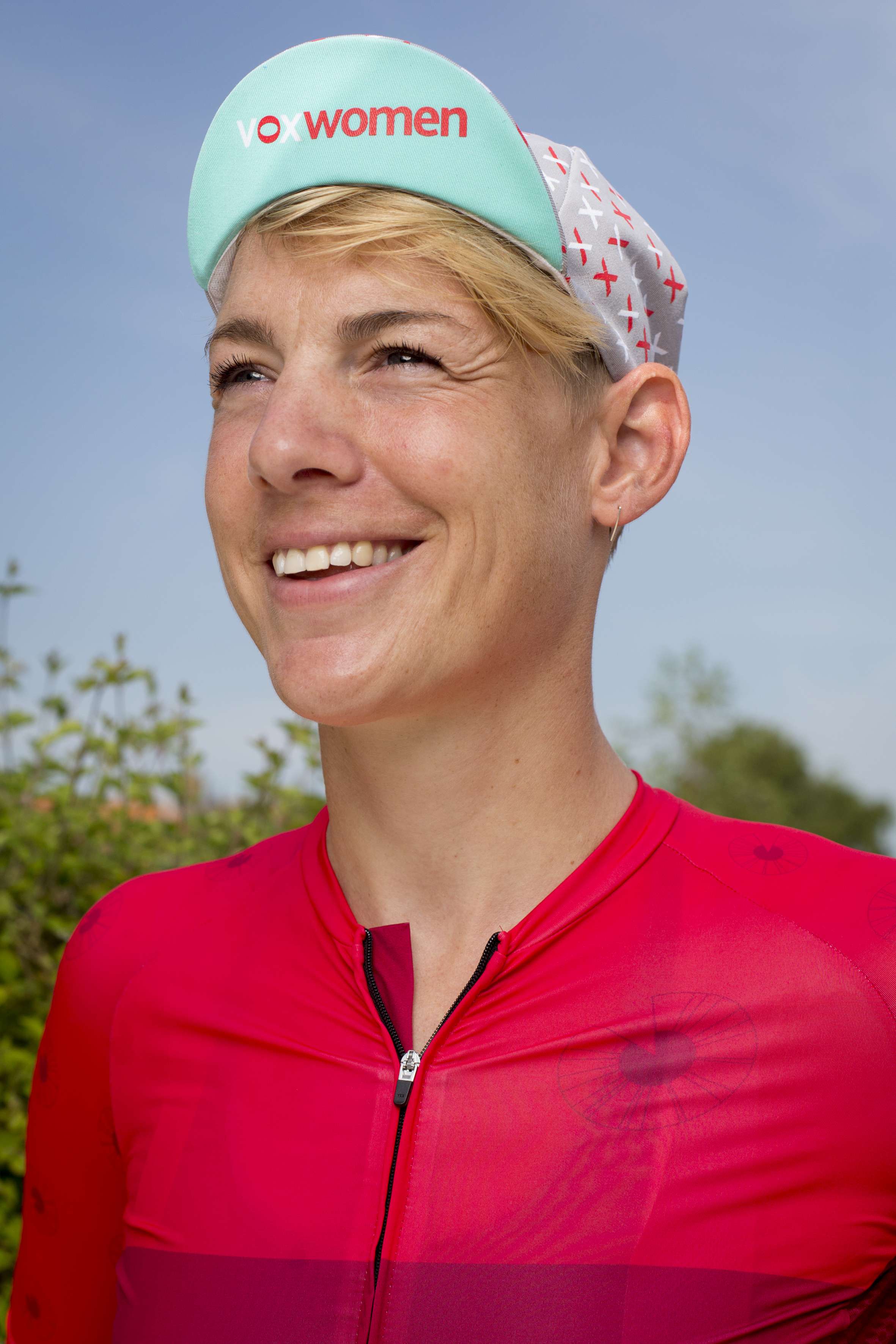 Alison Powers was a big inspiration to me when I raced with her on UnitedHealthcare Procycling in 2014. She won the first race we did, Gran Prix San Luis Femenino in Argentina, and went on to become both road and time trial champion in that year – the final one of her career. She went out with a massive bang! Like Iris, Alison already had another career, a coaching business called ALP Cycles Coaching, which she ran alongside competing. Since retiring she has grown this to include four coaches, a women’s race team, and a women’s club team.

Alison believes that the main lesson she learnt as a cyclist, which she applies in her coaching, is that “you can get the results you want with hard work, dedication, a good and flexible attitude, and a little luck. Also, the cycling world is small, so it’s best to leave a good impression. Be a good person, a good and fair competitor, and represent women’s cycling well. What goes around comes around.” 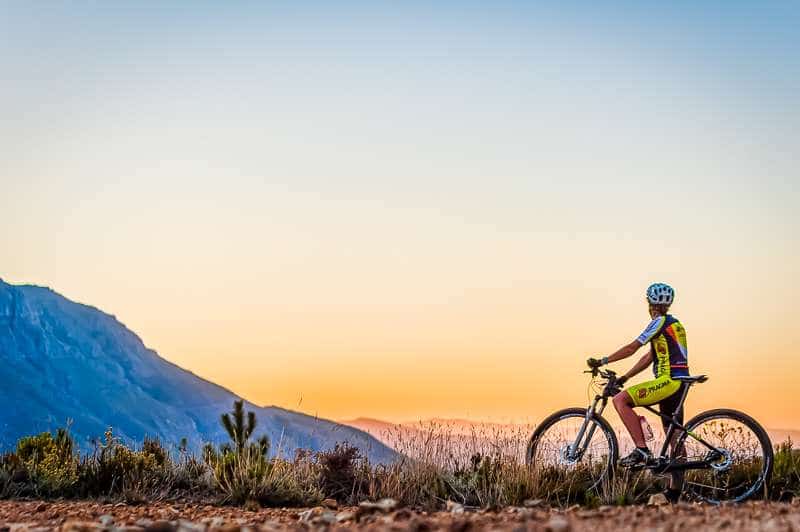