This may be the first of my blogs you have read or you might have already followed my season in written form.
Either way a lot of things happened in between my first blog in April and today. Actually a whole season happened:
My first pro season.

It’s November now, even my off season is already over and the preparations for the 2019 season are about to kick off. So it’s just about time to recapitulate 2018. 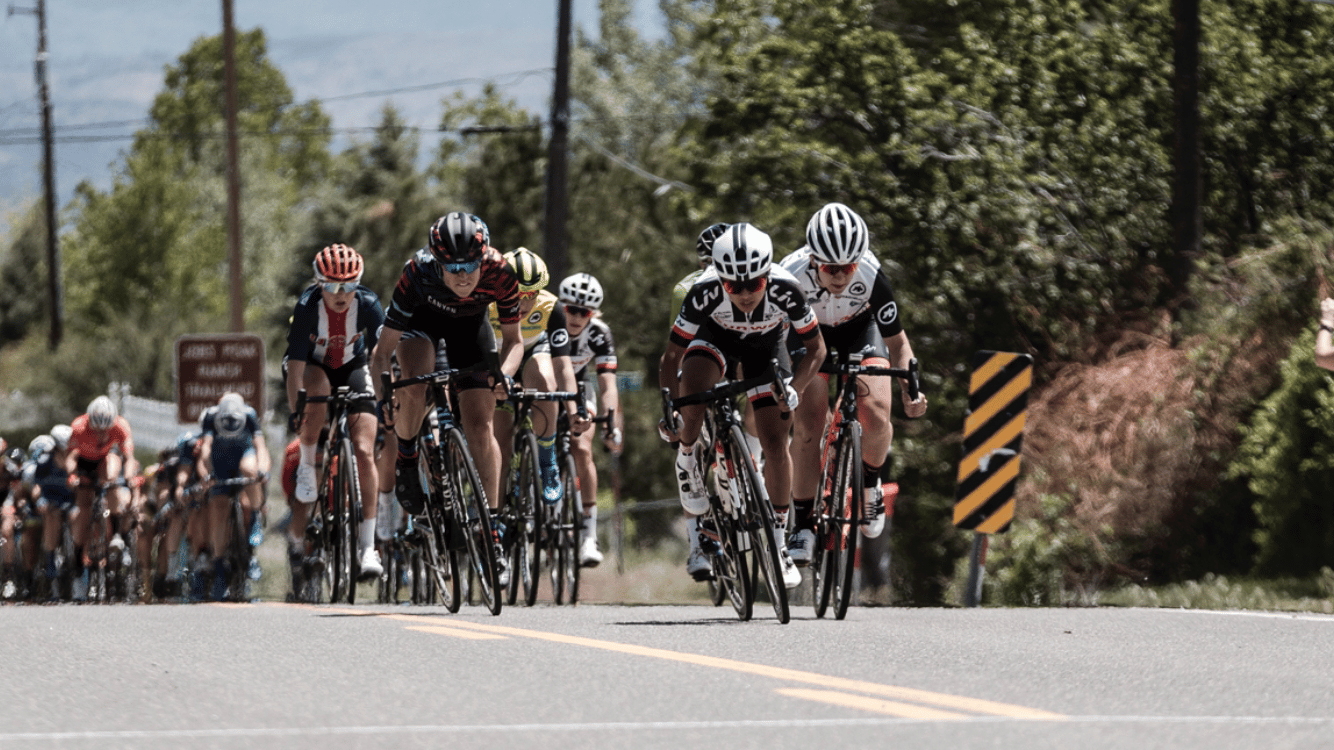 My first and last race report ended with the crash in Spain. A crash that took me out of training for a few weeks. But many more races followed.
It’s been 38 race days, 40 flights, 10 countries and a lot to process. I met childhood heros like Erik Zabel and Rolf Aldag. I raced races that I dreamt of like “La Course”. I raced with girls I admire so much and I even call them my team mates. Furthermore I re-signed for another year with CANYON//Sram.

In the last 11 months I didn’t stop telling people about the changes, the excitement and the craziness of this whole experience. And I did because I just didn’t stop feeling that way.
I assumed that after some time everything is going to feel more real, more concrete, but looking at myself and my current life still feels as unbelievable as it felt in December when I won the Zwift Academy finals. 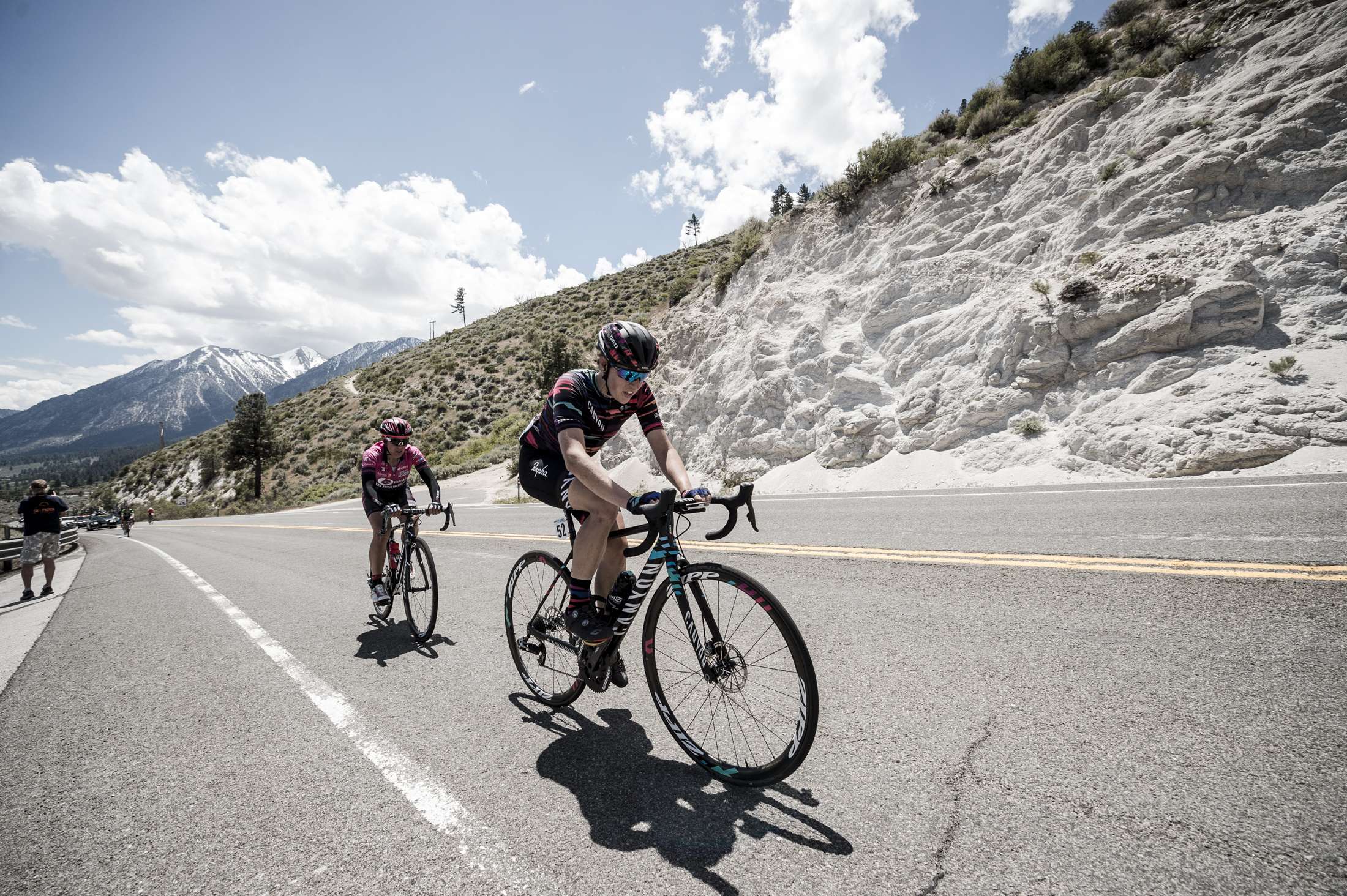 Despite or because of all this, it was also a season full of doubts and a constant mixture of emotions. Feelings between happiness, guilt, gratitude, fear, excitement…. and so many more. “Am I doing the right thing?” “Shouldn’t I be working right now?” “Oh wow! This is really happening! I’m racing a WorldTour Race!” were just a few of the alternating thoughts crossing my mind.

But I learnt a lot. I was able to contribute to the team result, but sometimes I wasn’t. I even had my own little personal highlights by taking a second place in the national track championships in the Scratch race. I twice won a sprint jersey, my first ever UCI jersey, in my last stage race in the Ardèche.

I crashed, I had bad days, I had good days, I cried, I laughed, I felt strong and I felt weak. In the end it was a season with ups and downs and I’m glad to say there were way more ups. But suddenly my sport was not only my hobby anymore, but my job. It wasn’t only about my performance, but about a whole team. Suddenly people were interested, looking, asking, but also judging and I had to get used to that too. 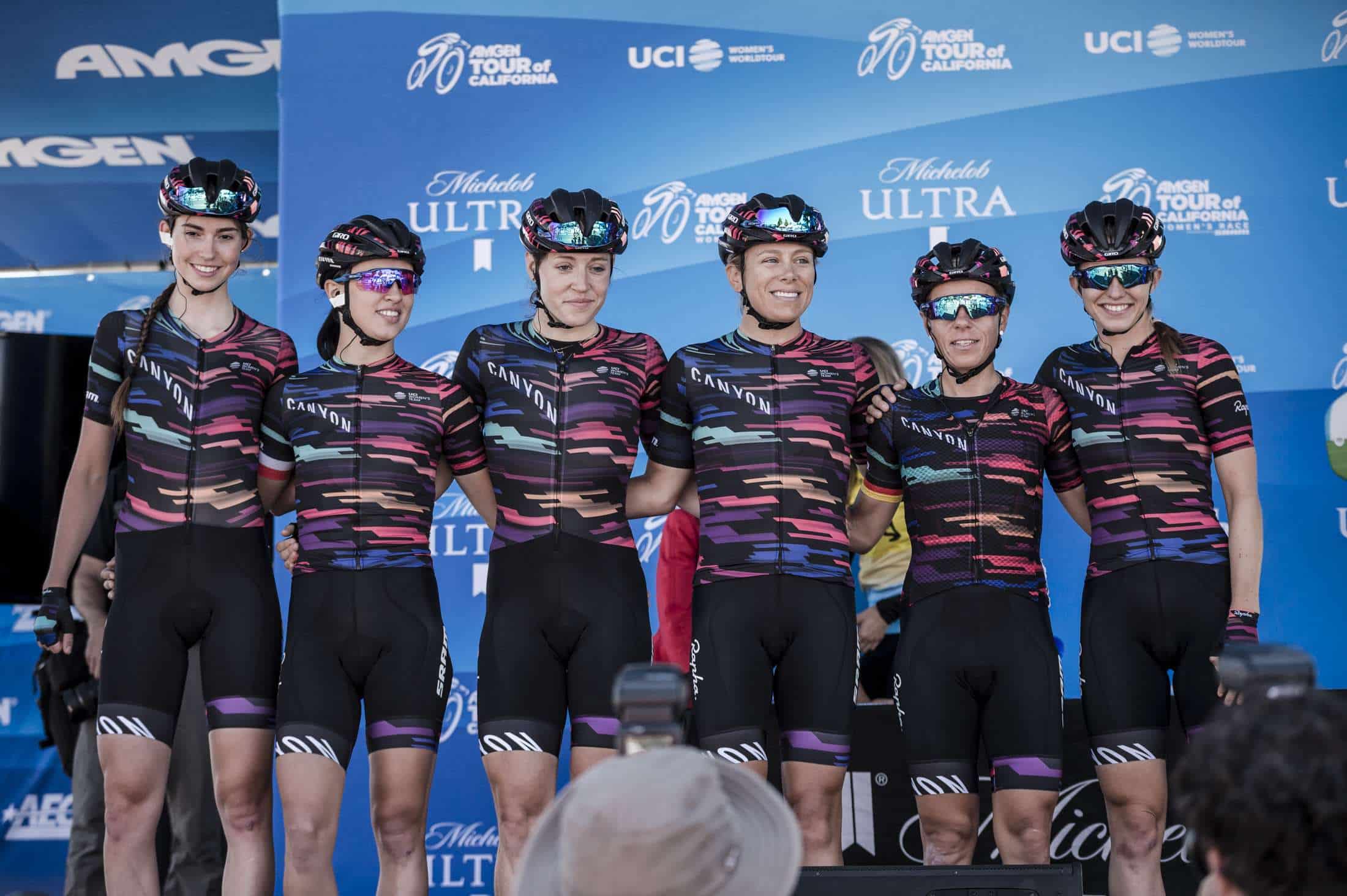 I can say I’m happy about my way that lead me to where I am now. I don’t want to miss a single piece of that puzzle.
Right now I can’t say what piece might be coming up next, but a lot of new things just keep on happening.

I just left to my first training camp with the track national team.

And I just can not wait for more! 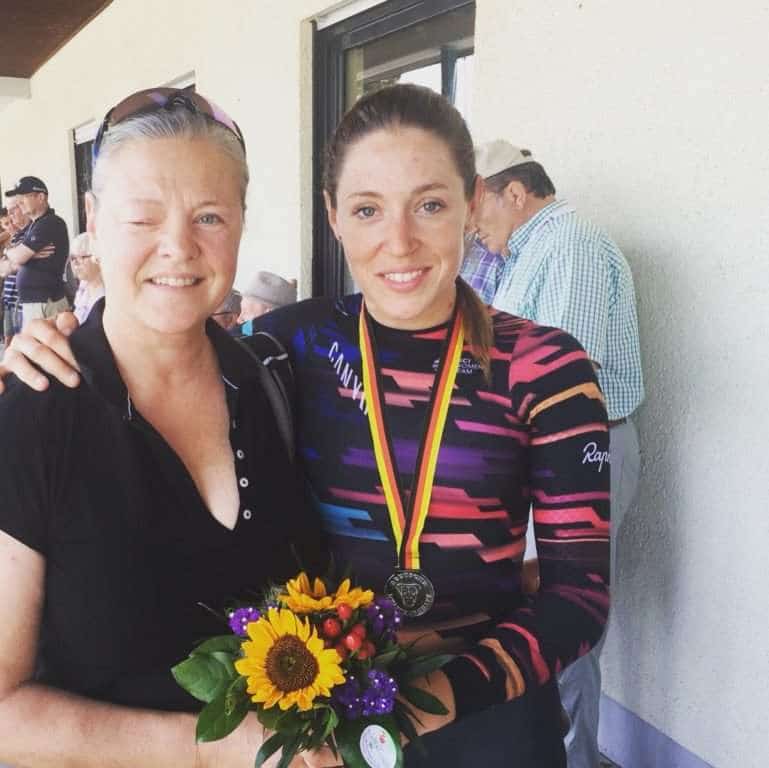