I gingerly swung one leg over my saddle and settled in for my first group endurance ride with the Zwift Academy.

I had 150km in my legs, training for an epic stage of the Tour of Britain, and the thought of riding for an hour was far from ideal when all I wanted to do was sit on the sofa eating crumpets and peanut butter and watch the Vuelta. 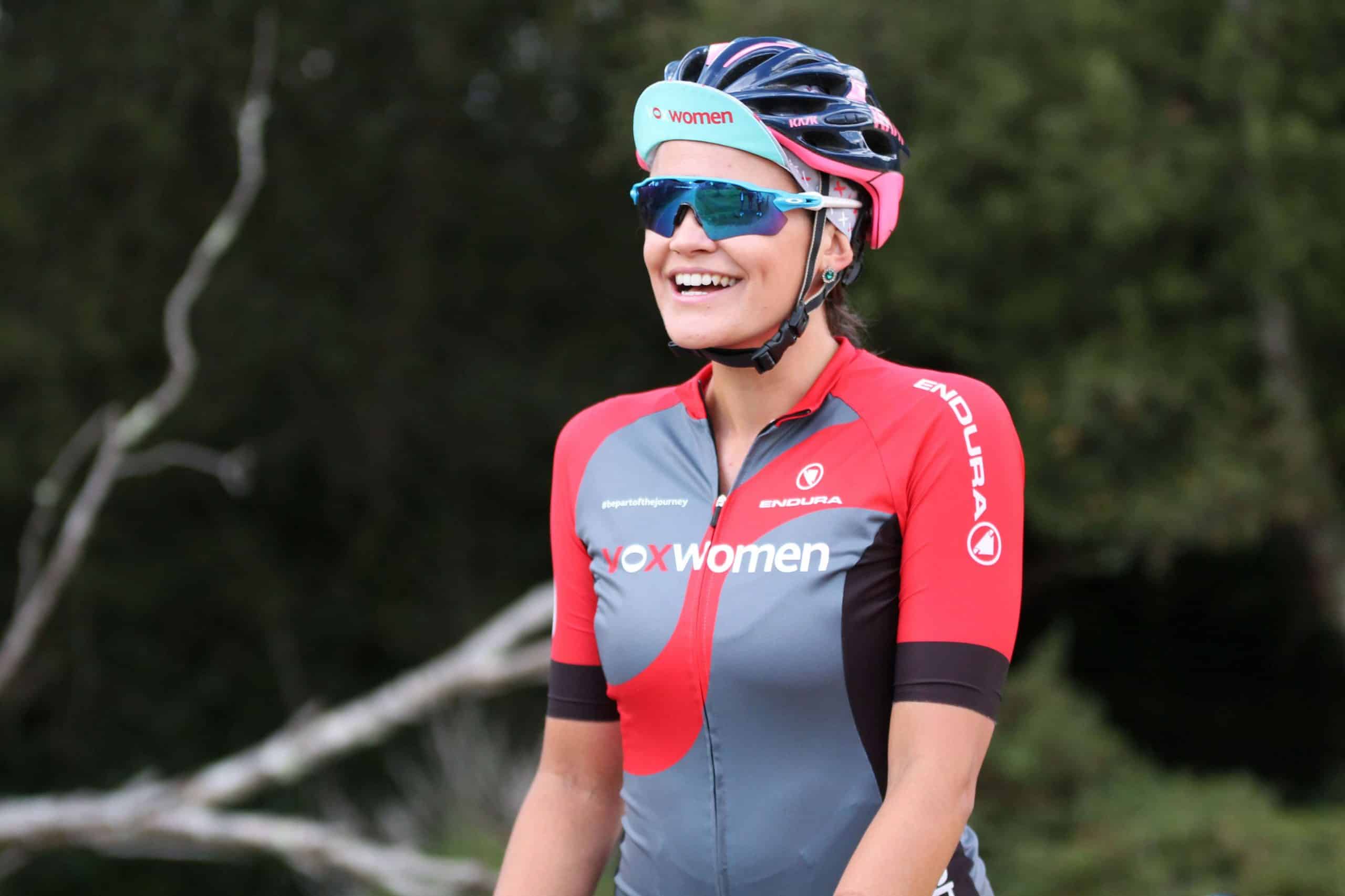 Riding with fellow Zwift Academy riders (students?!) was daunting too – would I get dropped in my fatigued state? Would I have to dig in and make efforts to hold the wheel?

Turns out there was no need for me to be such a negative Nelly. I had the most glorious social spin and a really solid recovery ride with like-minded, strong, passionate, determined women from all over the globe, coming together for one simple cause – the simple love of riding a bike.

No one was left behind, and everyone’s varying states of fatigue were accounted for. Turns out my legs, though breaking me just walking up stairs, still felt pretty sprightly turning the pedals.

There was rarely a moment of quiet during the ride, with Karen, the ride leader both offering support and prompting conversation, not that we needed too much of a push… We chatted about a huge variety of things – the Zwift Academy, childcare and depression, training, workouts and where we were all riding. One lady had five children, and had to squeeze Zwifting in between their varying demands. Superhuman! Nothing was off limits. At the end of the 60 minutes, it left me craving more. 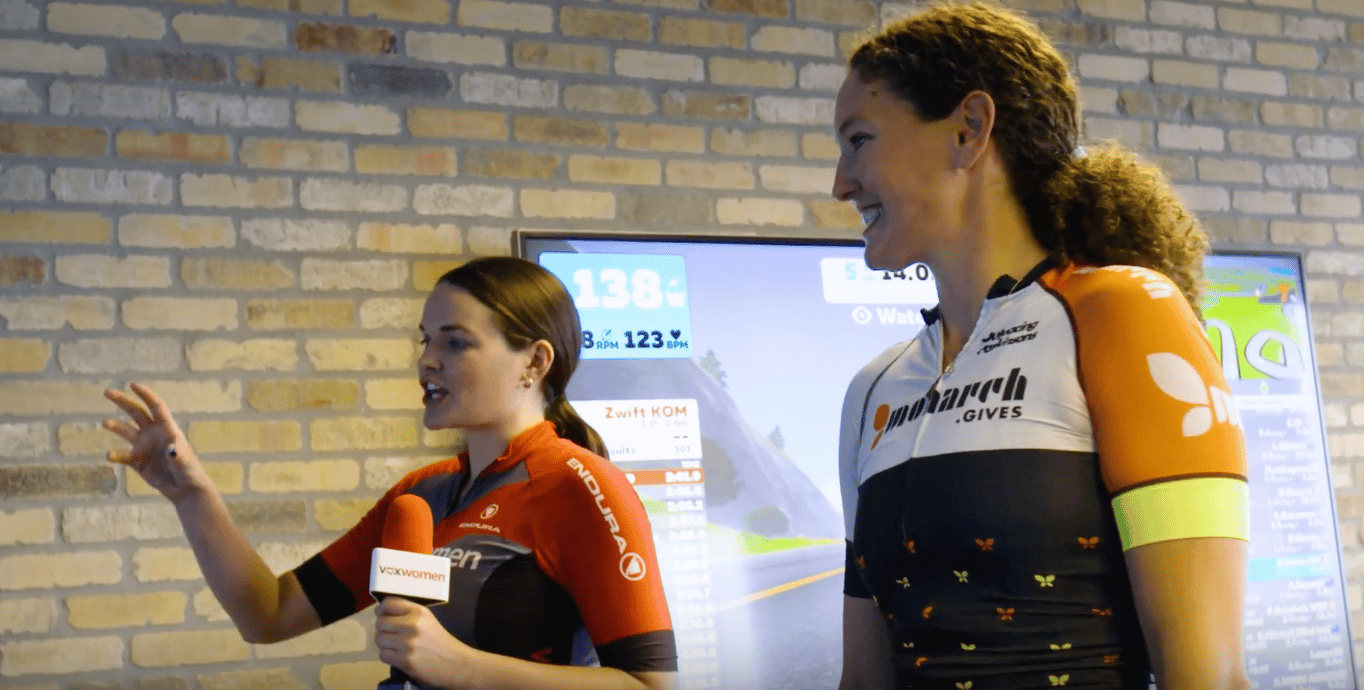 But don’t let that lull you into a false sense of security. To complete the Zwift Academy you must do 10 workouts, four group social rides and two races.

And the workouts are BRUTAL. After workout one, I was literally shaking and sweating, lying on the kitchen floor. It was not pretty. That was a pretty savage way to kick the Academy off, and workout two, focusing on strength, was equally as tough. Though you could power through the low cadence (around 65rpm), jumping to one minute sprint intervals at high cadence was hideous. But in the best way, you know?

The workouts continue in the same vein, testing power, aerobic and anaerobic capacity, and hideous over/under threshold sessions that leave me a wreck, making more noise than an elephant giving birth. Yet somehow, I finish a session feeling more alive than ever and really look forward to the superbly structured and easy-to-follow workouts.

I’ve been balancing training for the Zwift Academy with preparing for Stage Seven of the Tour of Britain – the longest stage. 227km with 1600m of climbing. I was invited to ride the toughest stage with Phil Jones of Brother Cycling, the Voxwomen sponsor for our Spring Classics coverage, and James Golding to raise funds for the Dave Rayner Fund. 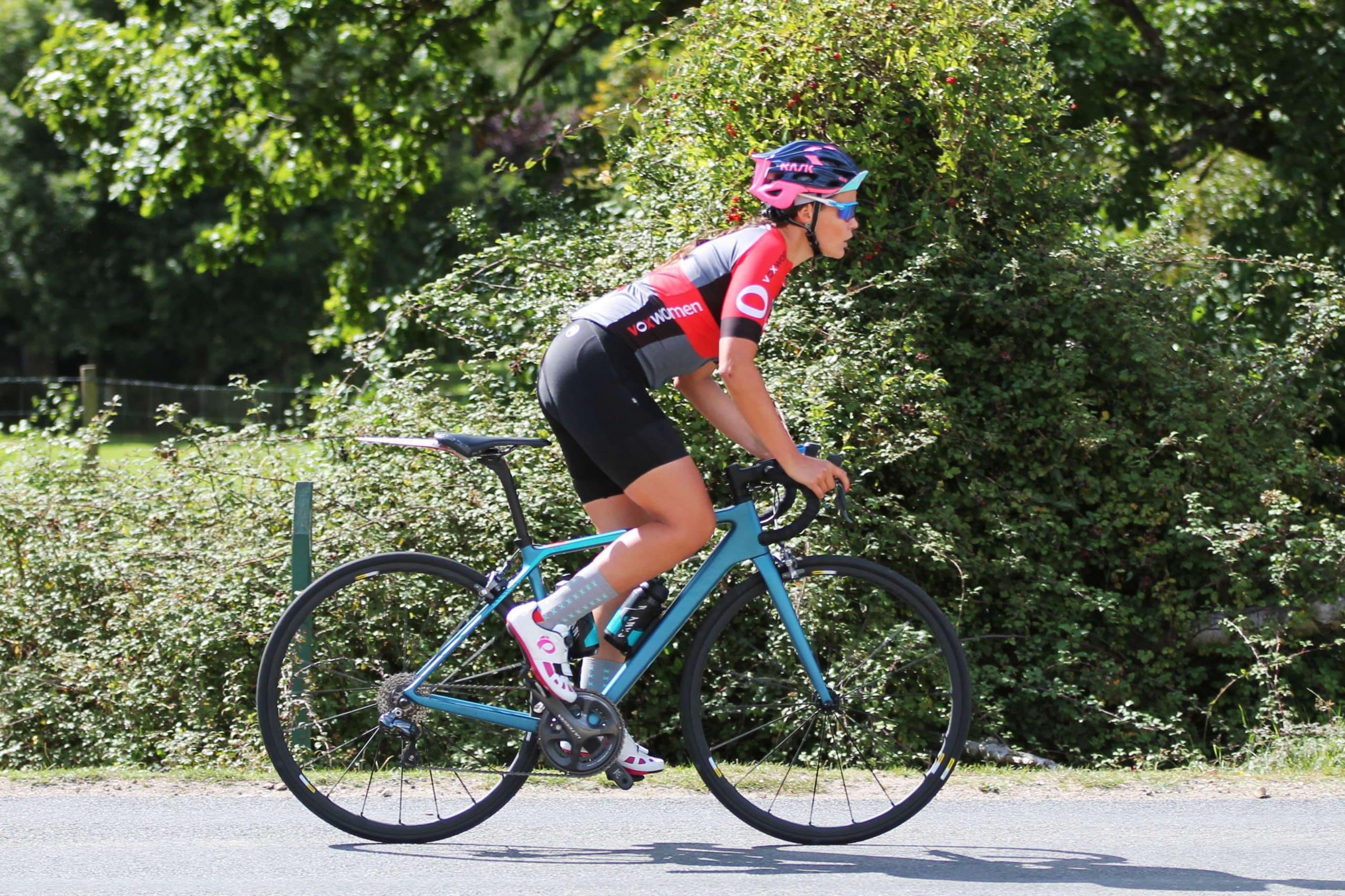 Why the longest stage, I hear you cry?! Well, trust me, on solo four hour training rides in rain and wind, it is a question I have asked myself many times. Phil wanted to show that women are more than capable of the toughest courses, the longest rides, the biggest challenges, and gave me and other female riders in the UK the chance to prove that. No pressure…

So with commitments split between the road and the turbo so far, and a cycling holiday in Provence planned next week, I have some catching up to do on the Academy with nine sessions left to complete. But I am super excited for what lies ahead, until the end of the Academy on 30th September. Not only do I feel my fitness and more importantly my speed really improving, I have become part of a supportive, friendly community. What’s not to love?