Hazel Magill: Only the Beginning

Greetings from down south. So why would the world want to know about little old me? I think my story could be inspirational to other young riders, not just from my home in South Africa, but from other parts of the world. Those girls who, like me, have a dream to one day ride for a professional UCI team, perhaps on the Champs Elysees in Paris.

I’ve come a long way to get into cycling. I played almost every sport you can think of, from athletics, to F1 boat racing, to motocross, to tennis, gymnastics, cricket, swimming, ballet… OK you get the point! Since I was a little child, I’ve always wanted to compete in the Olympic Games. I never knew what sport I would compete in but I’ve always had the desire to try and leave a small part of me somewhere in the world. 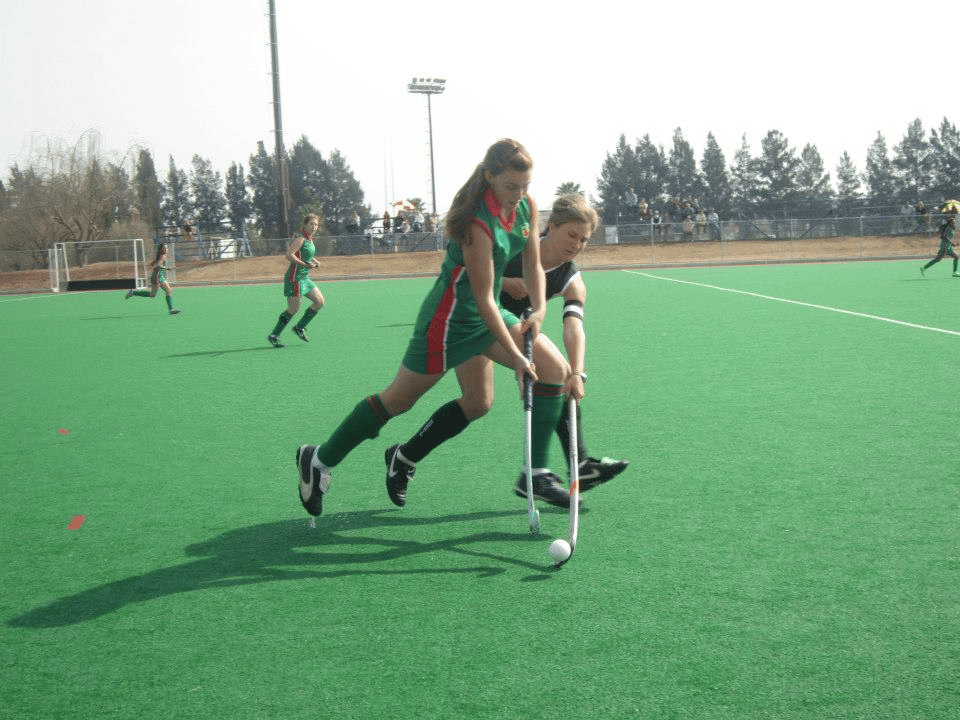 I committed to three sports – athletics (100, 200 and 400m sprinting), swimming and hockey, which took priority. After 11 years of playing hockey I was ready to represent South Africa at the 2012 Olympic Games. I was still at school but I had my mind set and I knew I had the fitness and skill. I put in extra training hours and made sure my diet was on point. Unfortunately a lot of sports brought in quotas for “previously disadvantaged individuals” which means no matter how good you may be, to be selected would be like entering a lucky draw. So I quit and decided to give cycling a go.

I started out racing in a MTB XCO High School Series. A few months later, I was very lucky to be selected to compete at the 2013 UCI XCO World Championships. It came as a HUGE surprise to me, but it gave me so much hope that perhaps one day I could actually achieve my dream. After Worlds I came to the realisation that the only way for me to improve would be to go overseas. So I made it my mission to finish school and work, so that I could fund myself to go to Europe. The exchange rate for the South African Rand is extremely poor, so for just one euro, I would need anything between 15 and 20 rand. The struggle IS real!

But I was not to be deterred and in 2015 I sent myself to Germany racing XCO and competing in some World Cups as well. I worked in a guest house kitchen to pay for my accommodation and at the local bicycle store as a mechanic. This also forced me to learn German, which is to my advantage now. 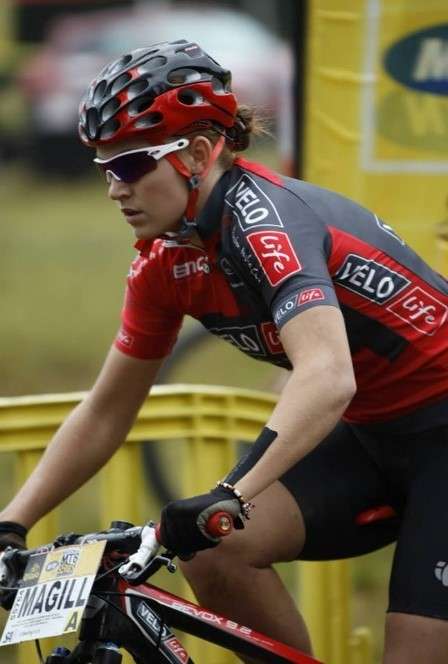 In 2016 I decided to focus on the road. I worked hard and went to Germany, this time to Munich, living with my coach and his family. There the deal was to au pair (they had two sons, one year and 4 years old) and clean the house, which would then pay my accommodation and food.

During this time, I had only raced two road races in about three months but surprisingly a Dutch/Australian team, Maaslandster Niecheliving, contacted me asking me to guest ride in the UCI Tour de Femenin in Czech Republic. I was absolutely blown away by this opportunity and took it right away! Unfortunately making the decision to race for my team meant I lost my coach. I also got really sick and only three days before the tour I felt well enough to ride. I decided to go because I didn’t want to miss out on an opportunity. Whether I was jumping into the deep or shallow end, I didn’t know, but there was only one way to find out.

After finishing second last in the tour and basically soloing all four stages, my team still had faith in me and decided to take me on board. Perhaps it was because they saw I never gave up? I didn’t question it, I couldn’t have been happier. My perseverance was FINALLY starting to pay off! I learnt so much from them and it felt good to be a part of a team.

So from June I was racing for my Dutch/Aussie team and in September I won the Best Young Rider jersey in the first stage of the Ras na mBan – Tour of Ireland, which was actually my first EVER bunch sprint. During the time I didn’t have a coach, I was basically “coaching” myself and I got sick and tired of being dropped in races. Eventually I was strong enough to stay in the breaks and sprint for the line. I have not YET won a race, but I’m patient. I have made the podium a couple of times at smaller races but I know I still have A LOT to learn. 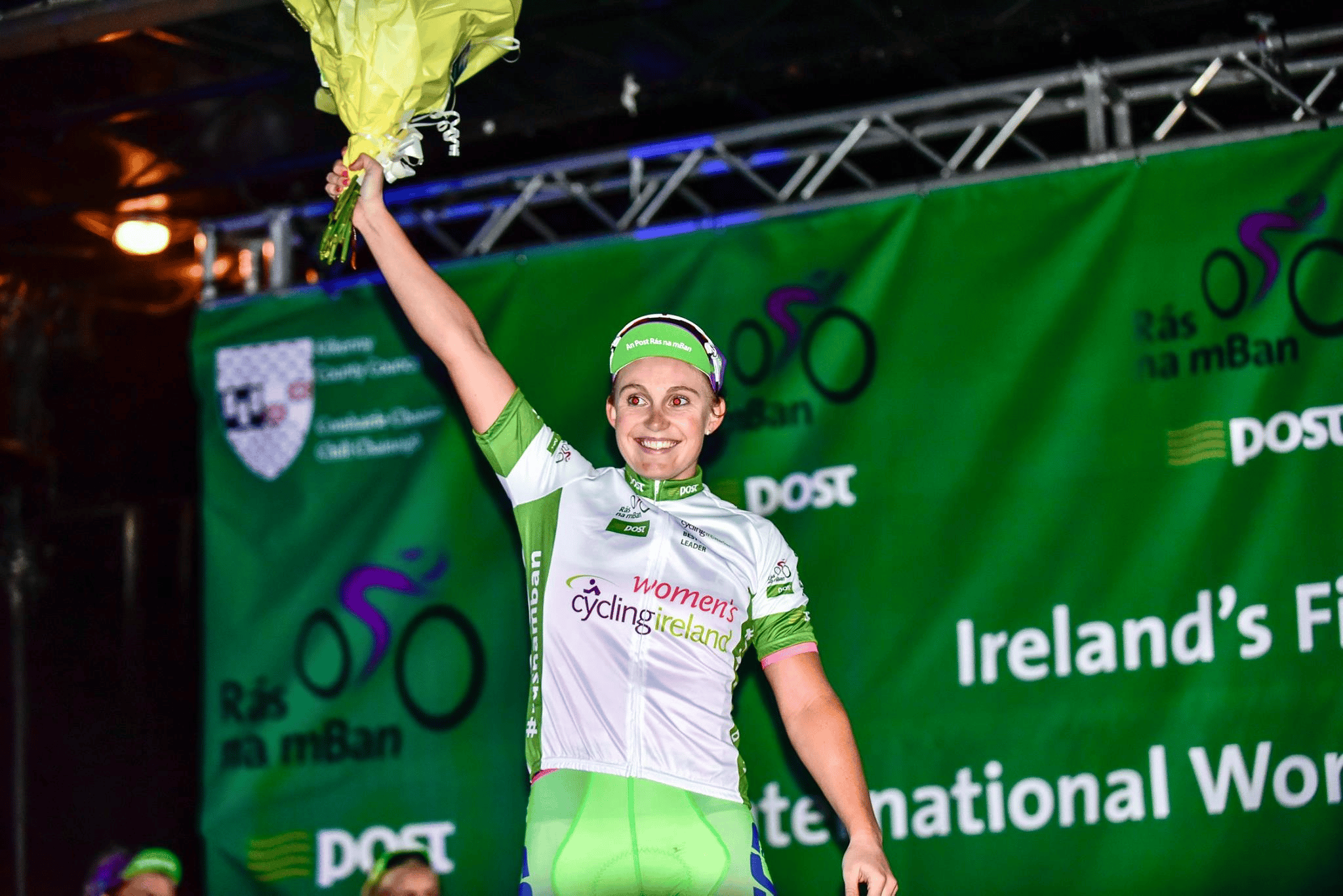 After having a great few months in Europe, it felt as if I was making my breakthrough. I was so pumped, I couldn’t get enough. Unfortunately, I didn’t realise that I was burning myself out, and in the end, it put me out for close to two months. I have never been so frustrated with myself, but lesson learnt – it won’t happen again! 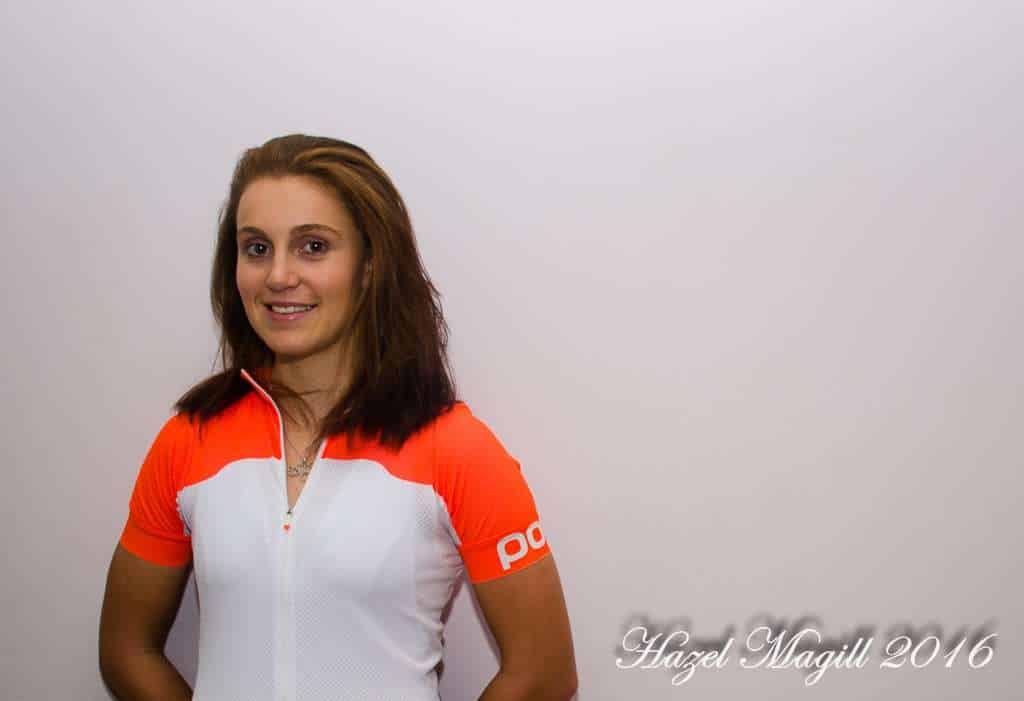 Going into 2017, I will represent a Flemmish team called Equano, which I’m looking forward to. But I have not had the best base! I moved from Johannesburg to Cape Town, and in the process managed to break a toe and injure my back. Six weeks later, I was involved in a car accident and it was back to square one, including whiplash. I honestly think I just need some damn bubble wrap now! Towards the end of the 2016 season I hooked up with a new coach who has changed my cycling so much for the better. Never let anyone tell you a coach is just a coach, they are incredibly important and when you get a good one, keep him/her.

I look forward to sharing my adventures, and blogging for Voxwomen. 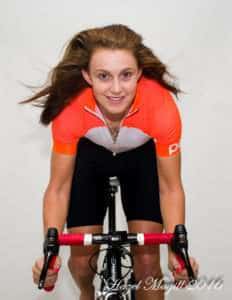