A few years ago I was at a conference where an ex-Vice President of Amazon was speaking about the former years of the company. He said they would regularly receive positive feedback from customers saying things like, “Wow thanks, Amazon, I ordered a book from you online and it actually arrived at my house. Amazing!” Fast forward 20 years and now what we can order online has advanced so far and is so ingrained in our culture, we can even order a whole bike. Cue Canyon. But are we really there culturally to feel comfortable making this sort of purchase through the click of a mouse?

The Canyon women only test day was held at Kingdom cycling centre in Penshurst, Kent. A gnarly driveway leads you up to what is literally a huge treehouse overlooking some of England’s most picturesque countryside. As you walk inside, the scents of lavender and pine swirl around you. Yes this is where you come to test bikes. But this is how Canyon want you to test their bikes. Not just providing a fleet of mountain, road, gravel and even urban bikes, they have yoga classes during the day and a session with sport and exercise psychologist, Evie Serventi. 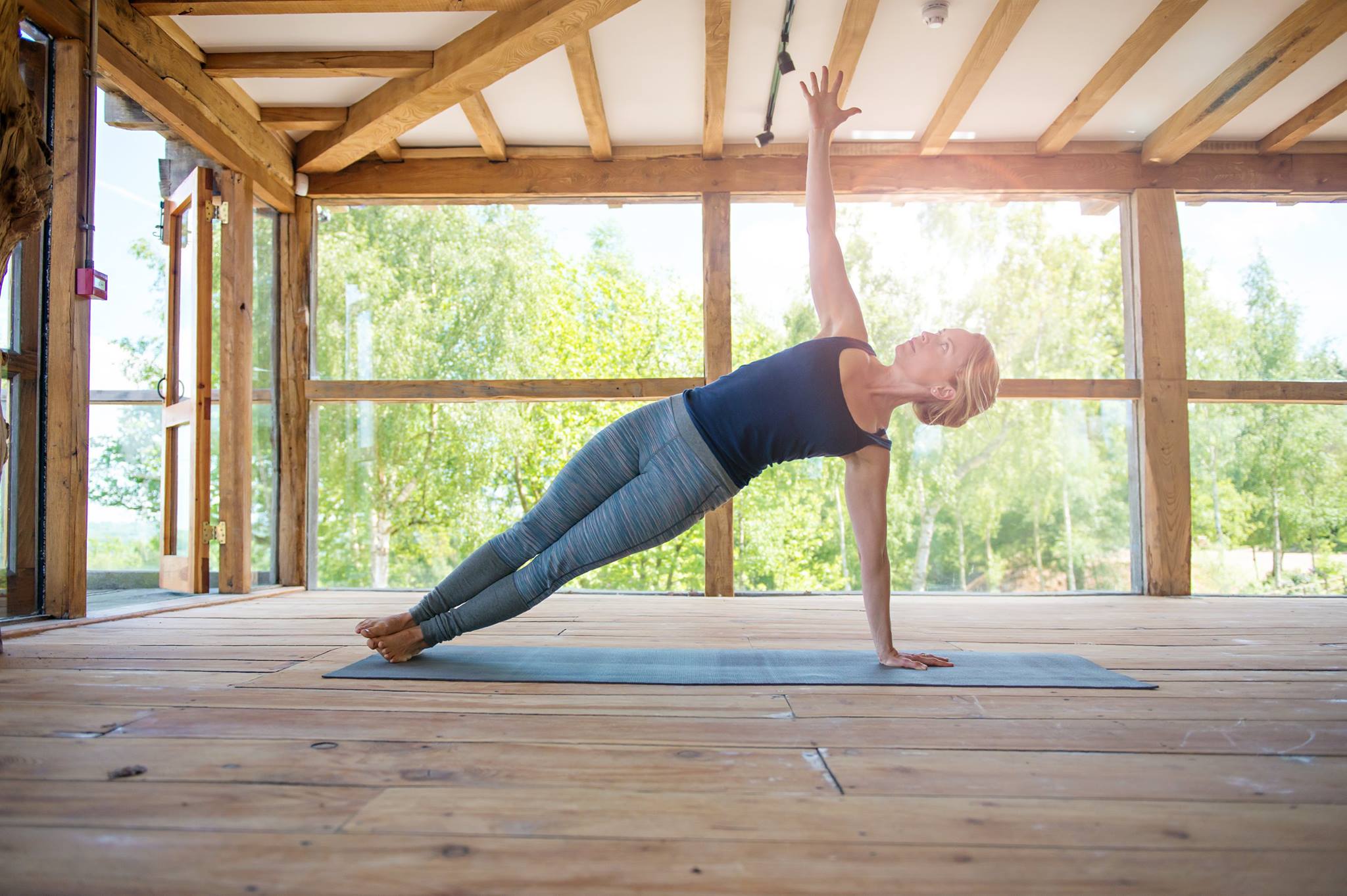 Hollie Weatherstone, Canyon’s UK Marketing Manager, talks about when they have had other events where Canyon sponsored pros have attended. “The women at the event are a lot more engaged than the men and want to ask more questions,” she says, “We organised a ride out with a female and male pro, and the ride with the female pro was a lot better attended, as was a basic mechanics workshop.”

Aware of this and the amount of questions their customers or potential customers have, they see test days like these as essential to help reassure potential buyers and overcome the online barrier. They know there’s no better way to get the feel for a bike than being able to actually ride it. 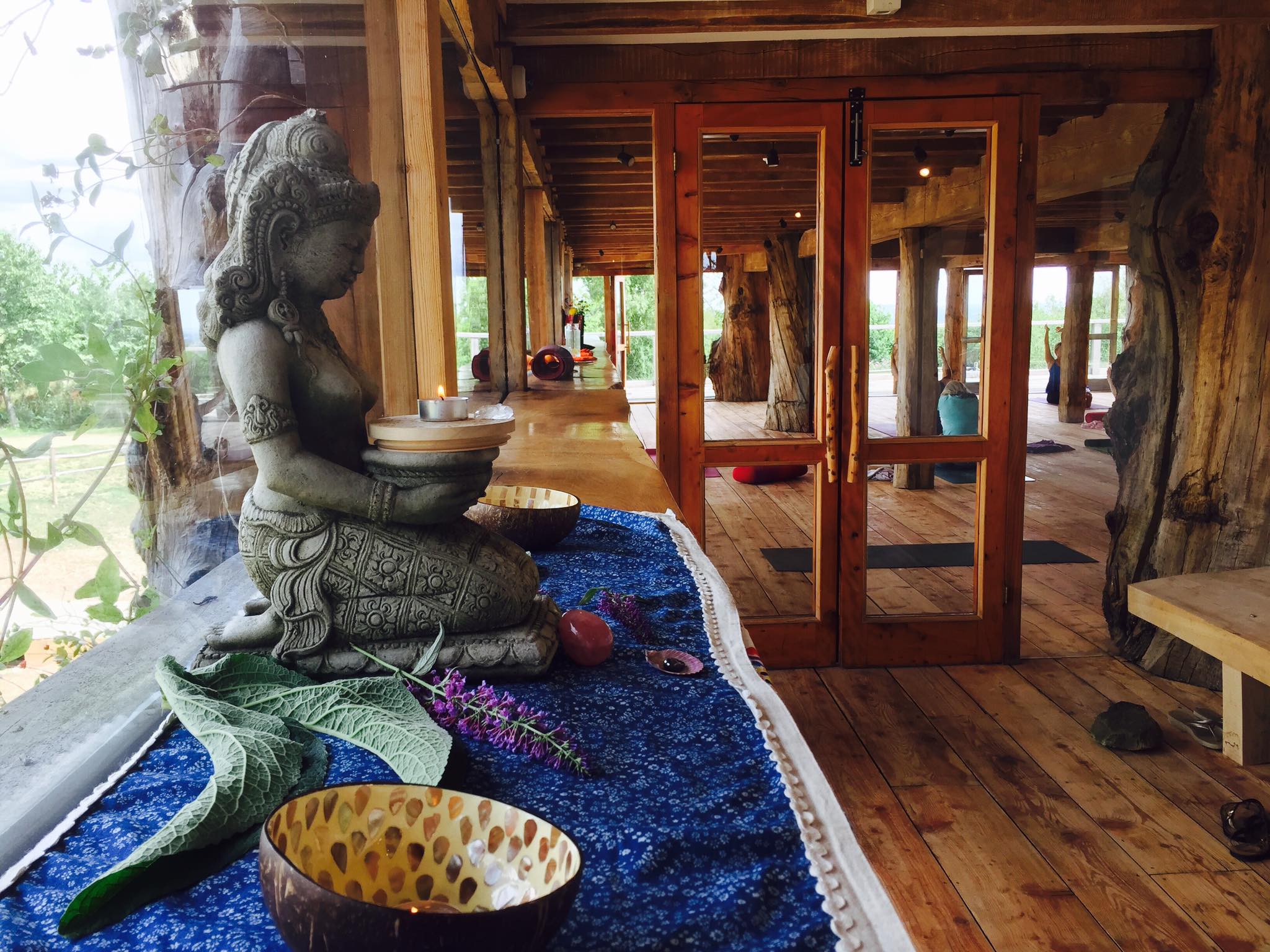 Many of the women attending the event who were looking to potentially buy a bike said that after testing the bikes they would change their mind on which size they originally thought they should buy. Which is interesting, and potentially a little worrying for Canyon as this could mean a lot of customers are buying the wrong sized bike. They always recommend finding someone qualified to carry out a bike fit for you. 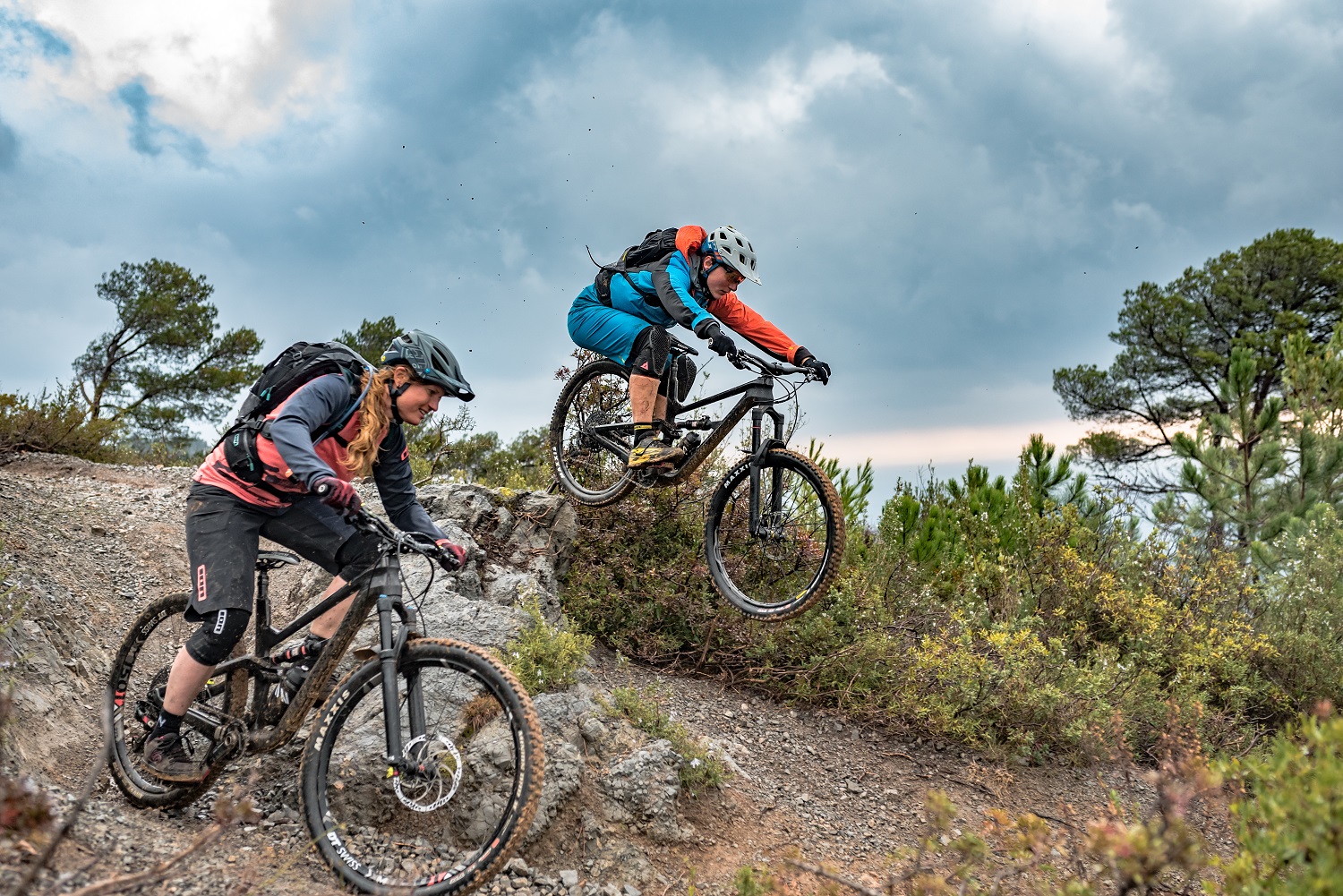 Their biggest disappointment for them is a bike not delivering to its full potential due to fit. Not only are their bikes great, and have won many industry awards, the production line that they have in Koblenz, Germany, is agile compared to a lot of its direct competitors. Canyon is able to build a bike more to your specification and can now easily swap cockpits to your requirements. Their just-in-time setup -which unfortunately at the beginning had been their downfall with customers waiting months to receive their bikes- once up and running gives them a lot more flexibility.

Their first women only event is the start of something that Weatherstone wants to roll out to more areas of the UK. The whole point of the event is to create an environment void of pressure, even when it comes to sales. You’re not hounded with buy, buy, buy. It’s about testing and working out if you think a Canyon is for you. The barrier of buying online is something Canyon are acutely aware of. It’s their job to instil confidence, to provide answers to the many questions. But they also want to create community amongst female cyclists, hoping that a byproduct to these days will be more women meeting each other and extending their riding connections. So come on Canyon, when and where is the next one?