More women are riding bikes, all over the world. More women are racing and the demand for high-performance bikes has never been greater. But does the bike industry give women enough choice and the spec for high performance?

Now, Canyon believe they are raising the bar.

The German bike company have launched three new WMN models, designed and engineered entirely with female riders in mind. Whether you are a new rider or a pro rider, Canyon believes the Endurace WMN AL, Endurace WMN CF SL and Ultimate WMN CF SLX can offer women the choice they deserve.

Canyon state the geometry, construction, aerodynamics and handling has been engineered to ensure women can achieve their best performance possible, and they have also introduced new sizing, with a new 3XS frame size covering riders from 152cm tall.

To put it simply, Canyon say they have created their fastest, lightest and most aerodynamic bike yet – especially for women.

All three models have disc brakes and also include the option of a 650b wheel – a smaller wheel to suit a smaller frame for riders under 166cm.

The Ultimate WMN CF SLX is the bike that Canyon Sram will race for the first time at the Tour of California. It will also be the first time we’ll see disc brakes in the women’s professional peloton – an issue which has certainly split opinions in the men’s sport.

Voxwomen team member Laura Winter and Loren Rowney were lucky enough to head out to Koblenz, Germany for a sneak peek and a test ride of the new bikes, as well as chatting to Canyon Sram riders Tiff Cromwell and Lisa Brennauer.

Before riding the bikes, Canyon presented them to us, and explained just how they have made each model to fit a woman so precisely.

The goal was to create the best possible riding experience, set new benchmarks and push the limits of what is possible. That is encapsulated in the #FindYourBest.

Canyon approach bike fit with the idea that there is not simply a size for men and a size for women. Instead, every rider is unique. Using 60,000 data entries, Canyon surmised that women are typically shorter, lighter, have shorter arms by about two centimetres, narrower shoulders in relation to their torsos, greater pelvic flexibility, while leg length variation is marginal.

The geometry of the new range of WMN bikes is based around arm angle and torso angle. And the tiny details are key – the changes can by as small as 1-2mm. These specifics will ultimately improve fit and handling, and define how the bike behaves. 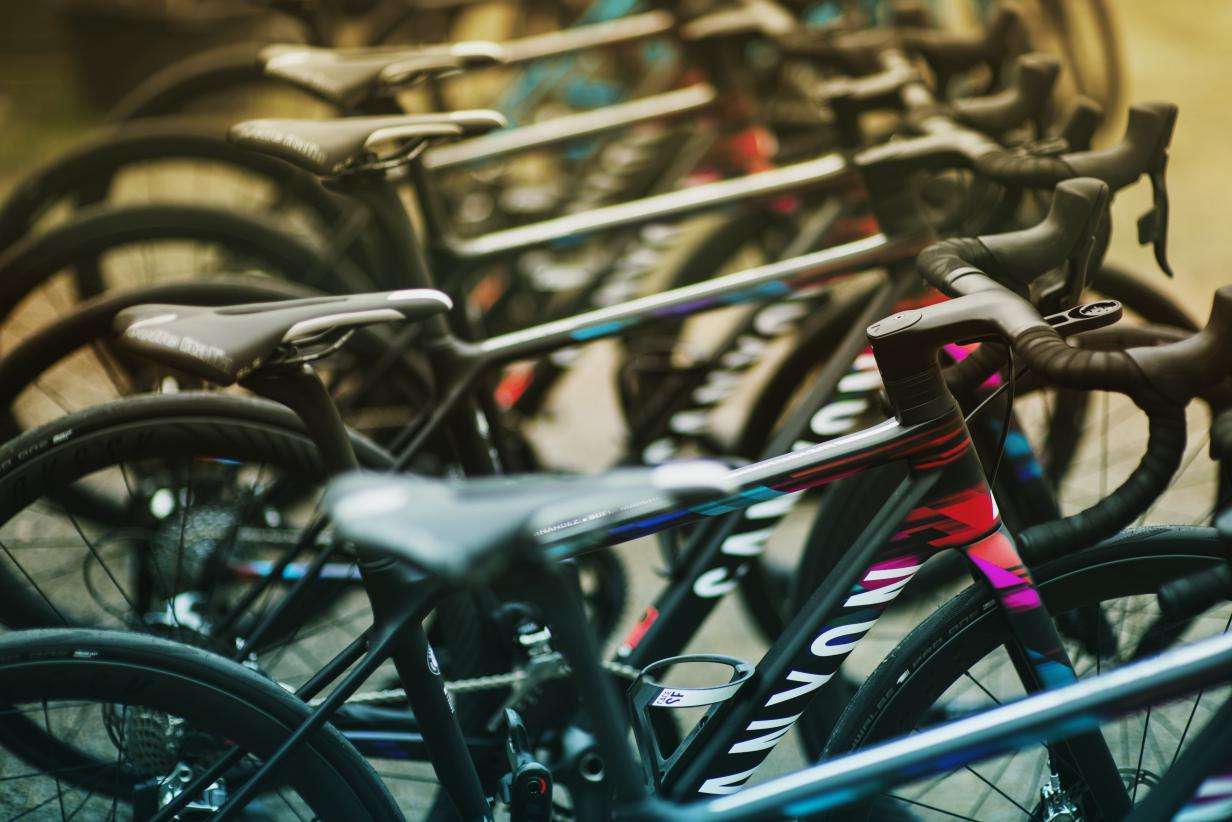 And what do the pros think?

Tiff Cromwell said: “This should have happened 10 years ago. More women are riding recreationally than ever before and this was a gap in the market that had to be filled. Why shouldn’t women have the best components? Canyon have given that to us. In 15 years I have ridden just one women’s specific bike. The others are all unisex and this shows how the sport is developing.

“I find the disc brakes to be so much more effective. The stopping power is significantly different, especially in wet weather.

“And the 650b wheels are so responsive – the big difference is that I am quicker out of the corners.”

Lisa Brennauer said: “Canyon have not just made these bikes pink and said they are women’s bikes. They have taken our feedback to make it the best bike possible.

“We have been involved in the development process for the first time and I have been able to say what I need and give feedback. I am so excited to try the bike and race with it.”

And Voxwomen presenter Laura Winter, who rode the Ultimate, said: “It was unlike any bike I have ever ridden. It made me a better rider than I actually am. The fit was perfect, I couldn’t feel the bike. It was fast, responsive, and the handling descending and cornering was great. Plus climbing felt much easier than it normally does!” 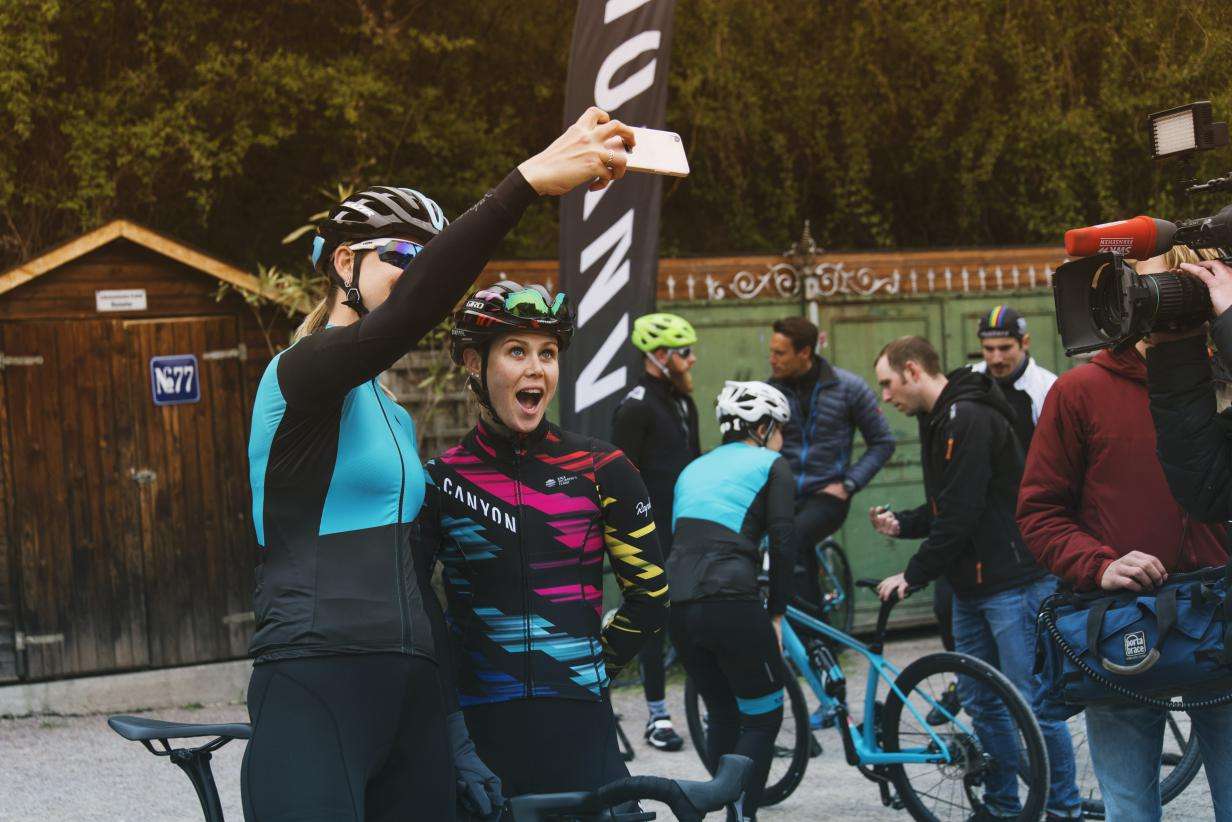 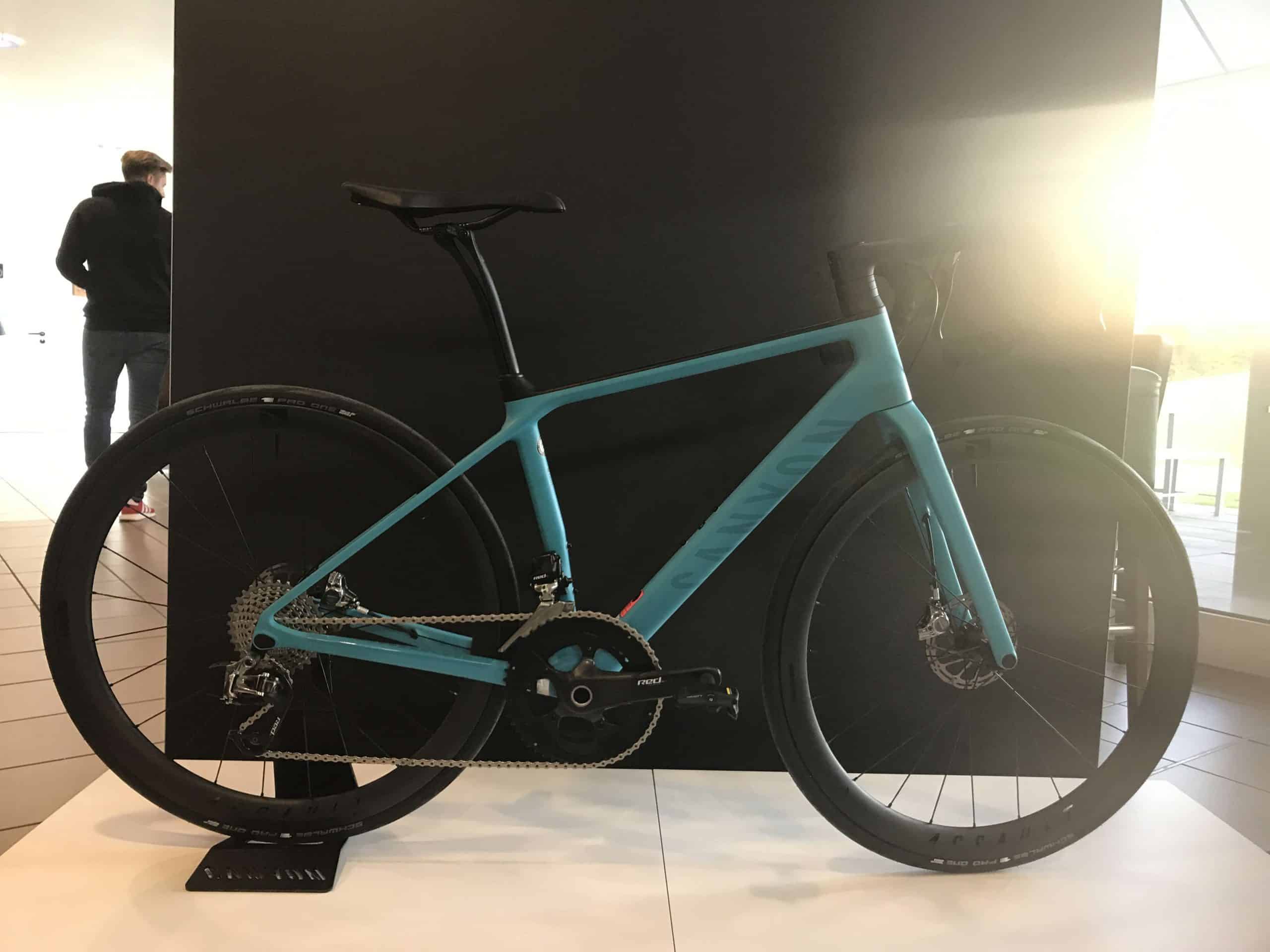 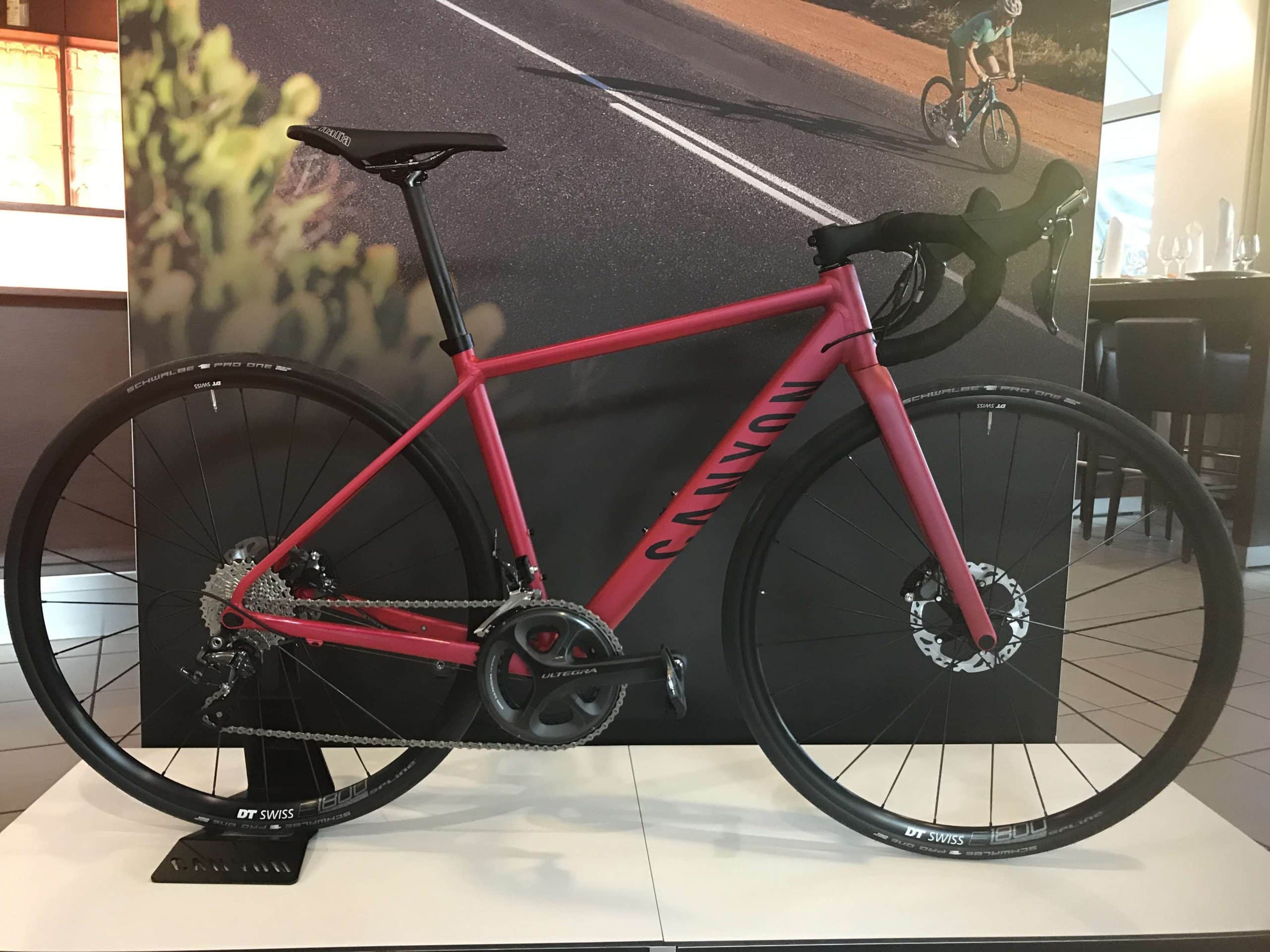 Canyon’s bikes are available to buy now. Take a look at www.canyon.com.