A celebration of the life of Sharon Laws

Today we celebrated the life of, and paid our respects to Sharon.  Sharon was our friend and colleague at Voxwomen. 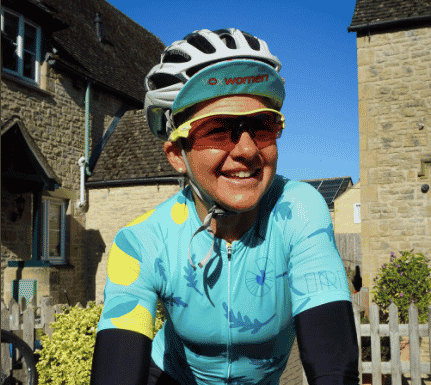 Today in Cheltenham, a gathering of family, friends, teammates and colleagues paid tribute to an amazing woman taken too soon. It showed how loved she was across the world.

Since she was diagnosed with cervical cancer in August 2016 she set out to be as fit as she could be, to prolong her life and to continue to ride her beloved bike. She started writing for Voxwomen when she returned to Bourton-on-Water in the UK to live with her mum and start her treatment.

In her first blog she wrote; “ Over the next few months I’m hoping to draw upon on my experiences and relationships to bring you some regular blogs, from my perspective, of various aspects of the 2017 season, race previews, interviews and news about the Women’s World Tour. I’m looking forward to working with Voxwomen and I hope you’ll enjoy reading the posts.”

There was no doubt during her time with us that fans loved her blogs. She varied her blogs, from writing about herself and her treatment to insightful, well researched and detailed race previews.  She cared deeply about her research.  She included quotes from riders across the peloton and would often phone Anthony or Laura just as we were about to publish to say, “I have another quote, can we add it?”  She went about her writing with as much enthusiasm as she did riding her bike. It was full on. She worked hard and she never once complained. In the midst of her chemotherapy she would message to let us know that she would still meet the deadline for the race preview or the blog. It left us in awe of her energy and ability even when faced with so much adversity that most would succumb to.

Sharon was a tremendous bike rider.  She won the British National Championships on the road, time trial and mountain bike.  She won a bronze medal in the World Championships TTT.  Over the last weeks hundreds of things have been written about her on social media.  Undoubtedly, it is clear she was a selfless teammate, a hard worker, committed and enthusiastic. That she went about her career in a different way. She would swim, walk, explore, do yoga even when on a race. It was her way of being a pro rider – and it worked.  She rode the Olympic Games, she won the Queen of the Mountains jersey at the Women’s Tour and so much more. 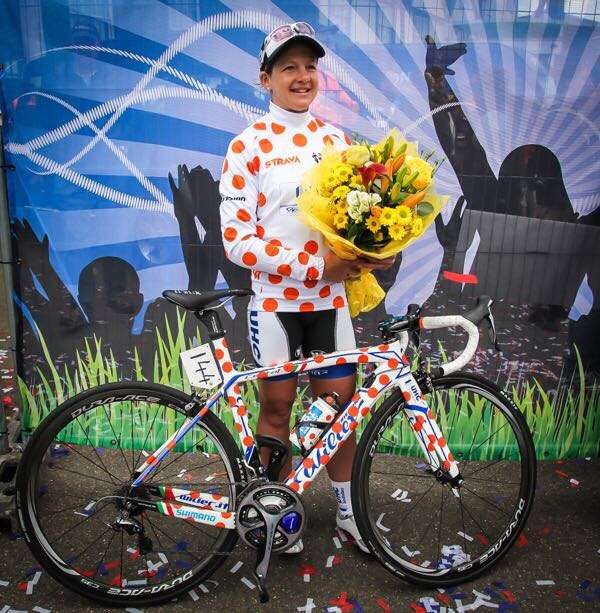 In 2017 she commentated on the British National Road Championships. She was fantastic. The highlights commentary was completed at 2am and despite having just finished treatment, Sharon was more awake, alive and ready than the rest of the Cyclevox production crew, and she wouldn’t stop until it was just right. She did all the live tweeting at those races too, and filmed route features for TV. She commentated on La Course by Le Tour De France and the Women’s Tour for ITV4 and fans loved her insights. She could give nuggets of information that no one else could. Why? She was a worker and a winner. She knew how to look after a leader, but she also knew how to take a chance and win too.

We will miss Sharon, as will all her friends, teammates, colleagues and of course her family and especially Joy, who we think of today.  We are sure she inspired many during her career, and later as a writer and commentator.

Sharon wrote this in one of her blogs. It is fitting to end today with it.

“I doubt anyone will remember me for my results but I hope I will be remembered as a good teammate and a friend, which is far more important in the long term.”