After I made my decision to focus on road racing, I wanted to start looking for professional teams to join and got talking to the DS of what was ‘Cervelo Bigla Pro Cycling’, then before I knew it within a few days I was reading through and signing my first professional contract!!This was SO exciting! Thomas told me about the bike situation and that I’d have 5 bikes in total; training, racing and spare, then training and racing TT bikes. I couldn’t believe it, I was used to lugging my bike box around with me so only having to take hand luggage on a race trip is so much easier and less hassle. This was just a small insight into how a professional team works but there was much more to come. 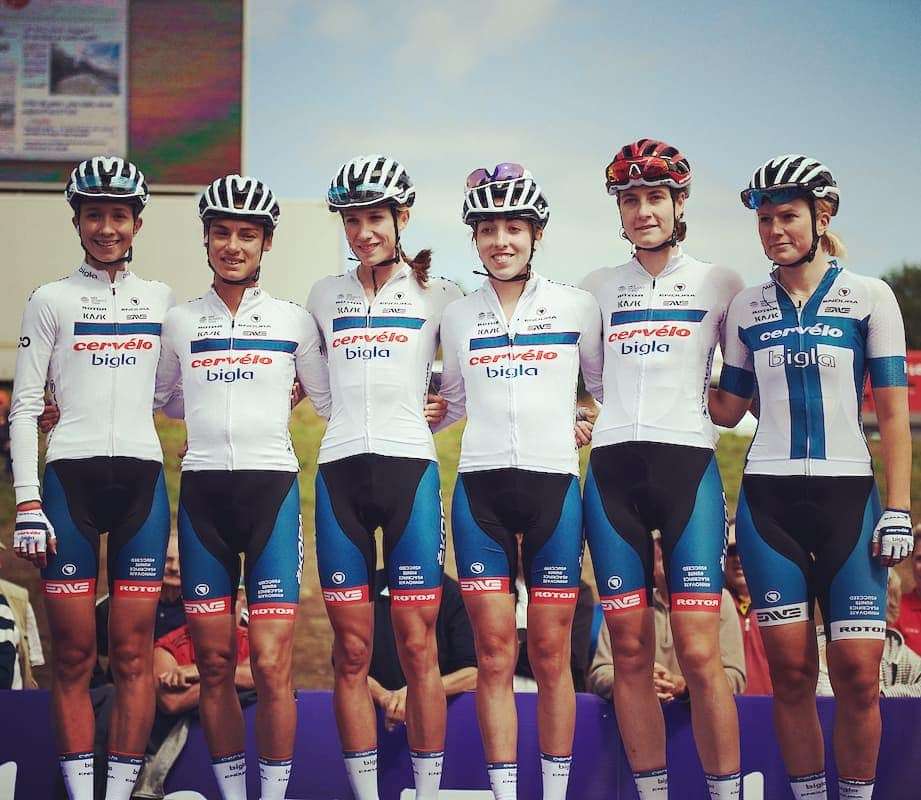 ‘If Froomey can do it, so can you!’ a spectator cheered from the side of the road, this was just after Chris Froome had completed an unbelievably impressive solo attack to win the Giro d’italia. 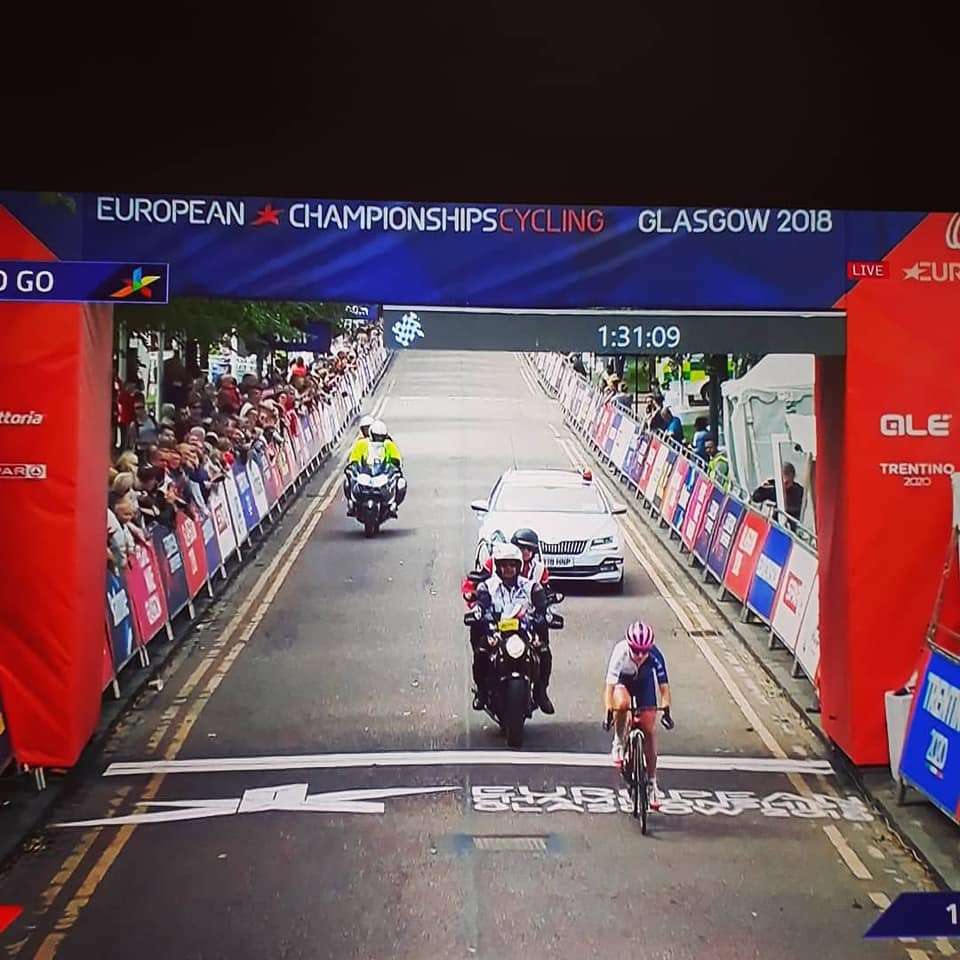 The buzz and atmosphere was just overwhelming. I was leading one of the biggest races on the calendar and built up over a 3.5minute lead from the chasing pack. Home crowds and strangers cheering my name gave me a huge boost and I was riding off excitement and adrenaline. One of the things running through my head was that I’ve made a good first impression to my new team which motivated me further. I was trying to keep my cool as I paced my effort so I could realistically sustain the pace till the finish if it came to that! However, as more attacks came and teams were chasing me down, my gap was diminishing and I was caught on the penulutamate lap of the road circuit. I tried to hang in but after being out front for most of the race; first with a group of 6 then solo, I got dropped as an attack was made up one of the short sharp hills. 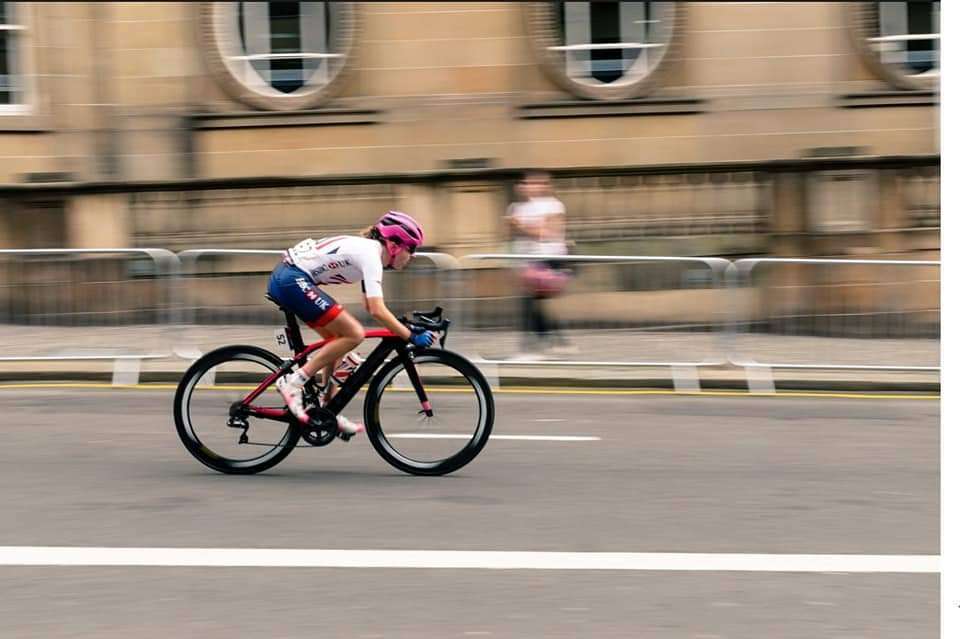 The final lap and a half was still amazing as I lapped up the atmosphere and crowds and enjoyed every moment, it was actually a bit emotional riding up the finishing straight becuase I couldn’t believe all the supporters cheering, thank you! You guys made it an unforgettable experience. 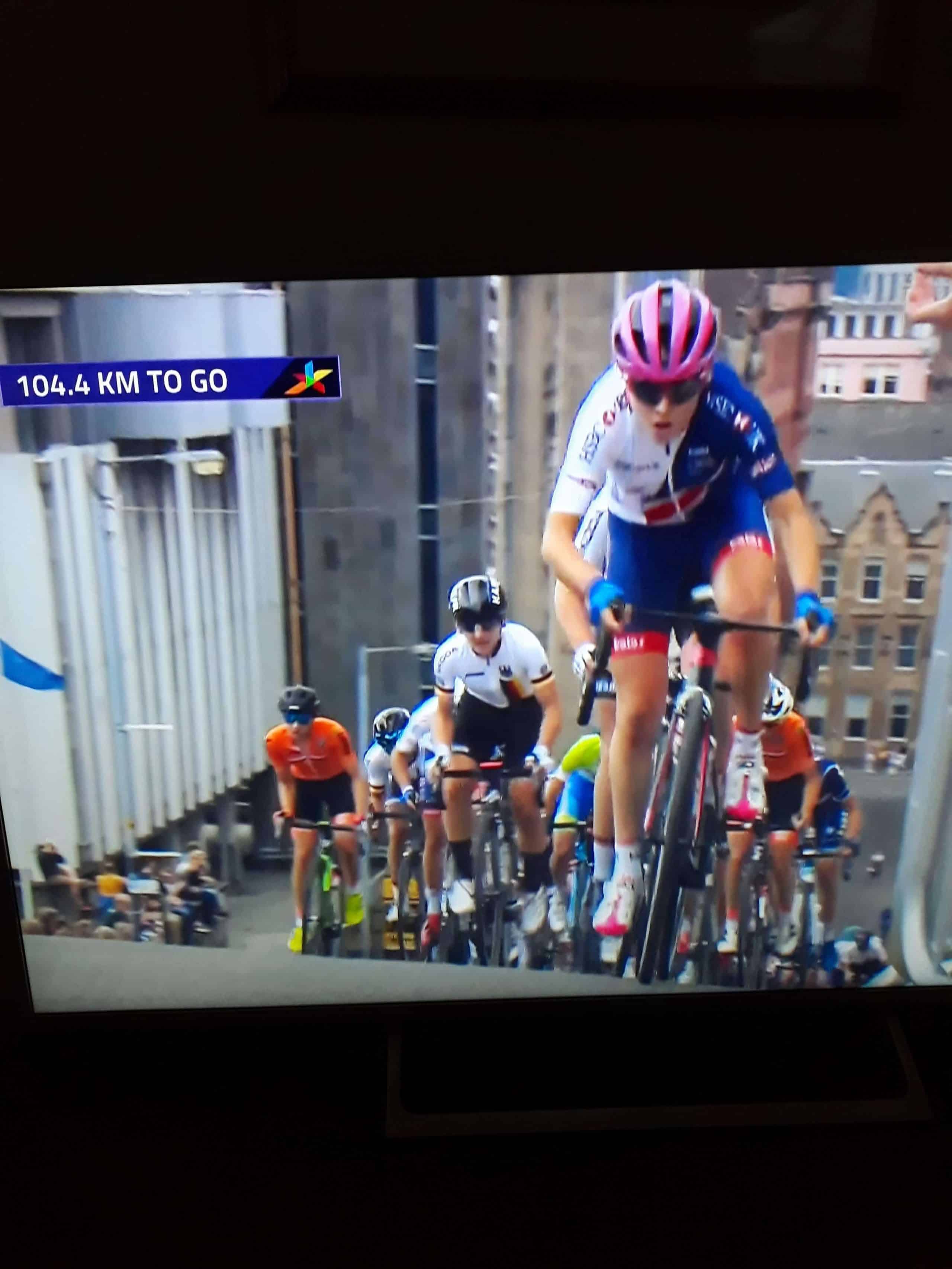 After a good block of training at home, I raced my first race with my new team in Plouay, France. I met the team who were all very friendly, then went to my room to find a couple of suitcases packed with lots of new kit and clothing… It was like Christmas!! It was just so nice and stress-free having the support staff working for the riders with mechanics, massage, organisation etc so all we had to do was eat and focus on the race. It was my first time racing with a radio, but I learned quickly and performed the job I was supposed to do as Cervelo Bigla were called to the front by Thomas, where we controlled the race. What an experience, I’m so glad Thomas could sign me halfway through the race season rather than me starting with them in 2019, becuase I was able to race a few races, including Giro d’elle Toscana a 3 day stage race where I finished 6th, which allowed me to find my feet in the team and a perfect introduction to how professional World level racing works. 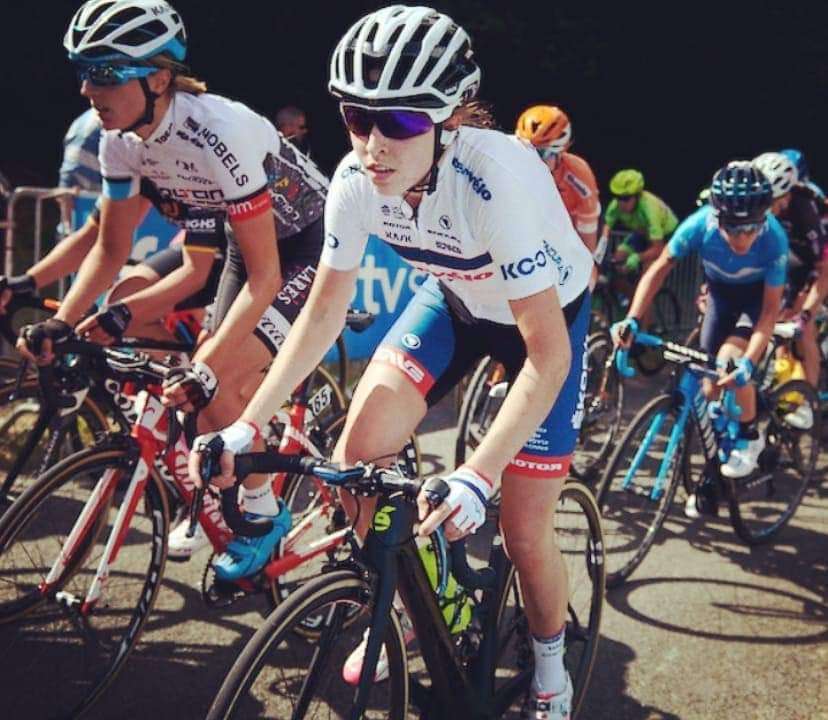 The excitement wasn’t over yet…

At the end of September every cyclist knows it’s the biggest race of the year, the World Championships. A chance to be the best rider IN THE WORLD! How incredible! I’ve competed in the World Champs from Junior level, and now I’ve moved up into the U23 age category it was time to race in the Elite Championships. Don’t ask me why there isn’t a separate U23 women’s race, but for some reason U23 and Elite Women are combined with no recognision for the Under 23 age group, we just have to fight it out with the Elites. But anyway that’s another topic altogether. I am always filled with pride as I zip up the red, white and blue GB Jersey. The weather was sunny, we were in one of my favorite places in the world-Austria-and I couldn’t wait to ride with the best cyclists in the World. After the longest and hilliest race I’ve ever done-160km with nearly 2500m of elevation! I came 41st; out of 81 riders to finish from 148 starters, which shows just how tough this once a year race was. I also was pleased to finish 3rd Under 23, but unfortunately this wasn’t at all recognised on TV, results or on the podium. 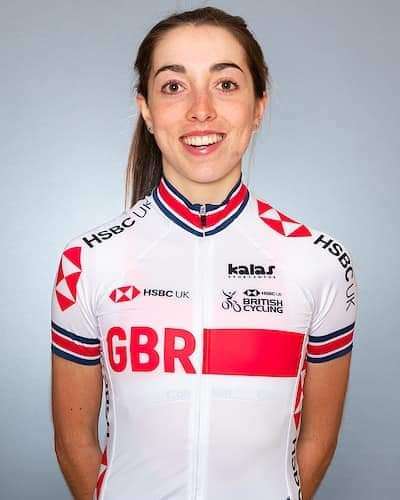 So that’s the main events wrap up for 2018, hope you enjoyed reading about it. 2018 was a year full of highs and lows, all a learning opportunity too. The lows were at the beginning but by following my passion and with a fab group of people around me, the highs soon started coming and stomped the lows into the ground. 2019 will probably be even more jam packed!

Until my next Zwift blog, thanks for reading, Sophie Wright