After 3 weeks of being care free- not spending my days thinking about training, what I’m eating, how much time I’m spending on my feet I’ve also had the time to reflect on what has been my most successful year to date on the road.

My biggest goal of the season was the Commonwealth Games- out of all the major competitions in the world this was the one medal I was missing. The course was one that suited me with short steep climbs and laps of an 18.7km circuit. The race panned out to be a race of attrition with the Aussies controlling every movement in the bunch. I had a really great team around me including Elinor Barker who in the last 400m put me in a great position to sprint to 3rd. 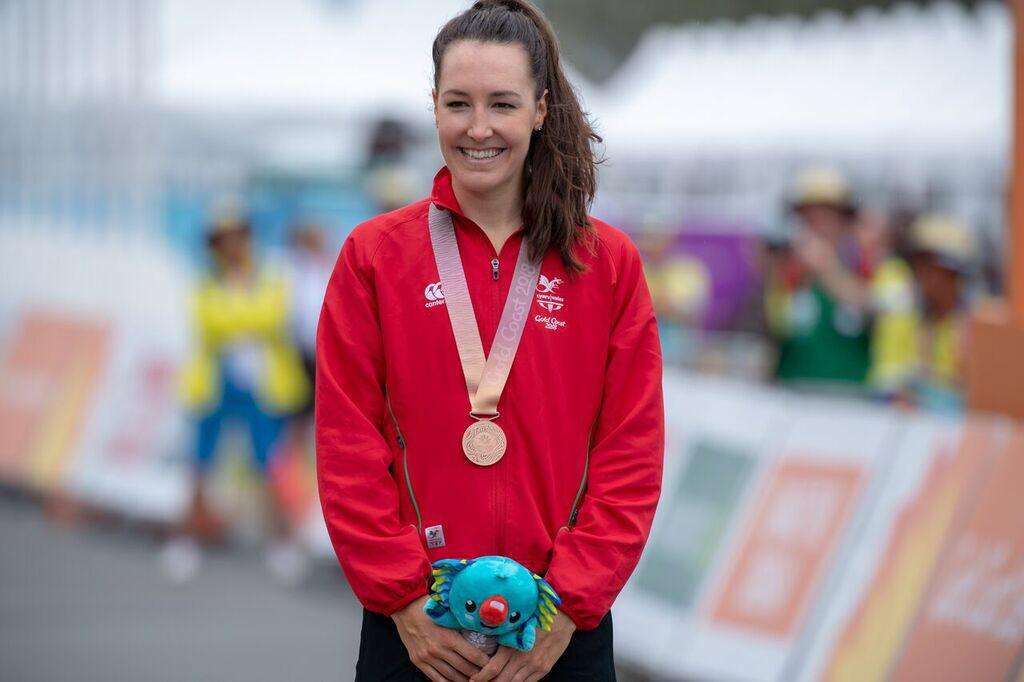 I was elated to win a medal & think the rest of the season carried on in similar vain because I felt everything else would be a bonus. I believe success breads success & you see quite often when riders win a race they will go on to be successful, especially in the short term. The pressure was off & the achievement gave me the confidence that I could be competitive in road racing. It had been a while since I had felt that overwhelming feeling of joy & elation from a bike race & I wanted to hold onto that feeling! It makes all of the hard work & sacrifice worth it & to be completely honest before this moment I was questioning why I was putting myself through what I did for nothing in return. 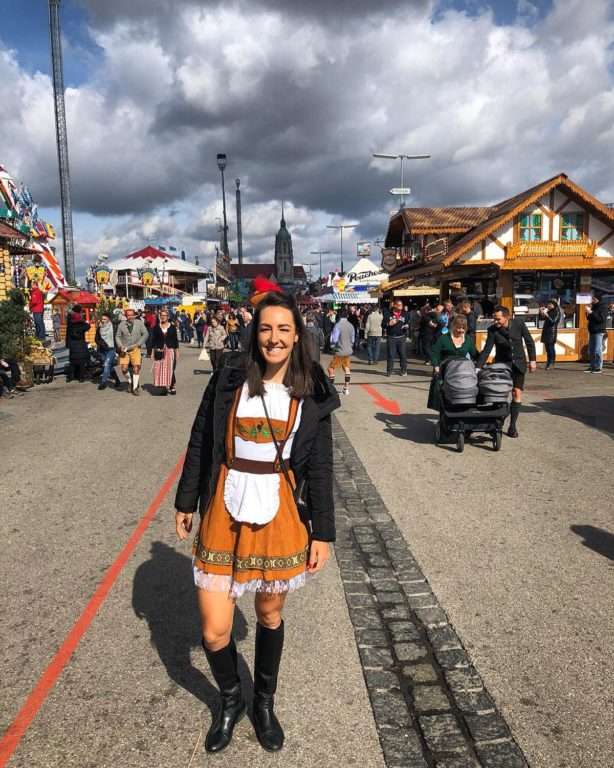 Physically I was in the best shape of my life, however this year I was also mentally strong & this was the difference. I was confident, happy, bought into a new training plan and had a fantastic new team in Waow Deals who believed in me and gave me the chance to showcase myself. Not only that, the team worked in a way I had never experienced on the road before with every member of the team buying into one plan & committing to it. 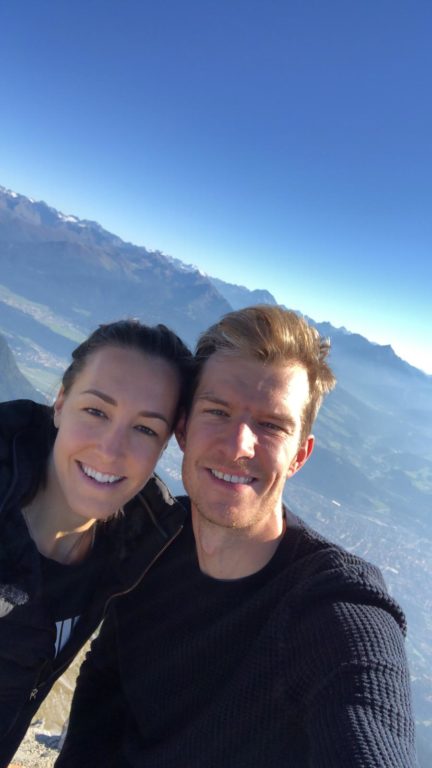 The professionalism of women’s racing is going from strength to strength. I believe more women are happy to sacrifice themselves for others because there is now more security for domestiques as well as leaders. A few years ago women always had to think about themselves even when having to ride for others. On one year deals & most teams valuing riders with UCI points it puts pressure on individuals to get personal results when if part of a lead out should be finishing 2 minutes down. 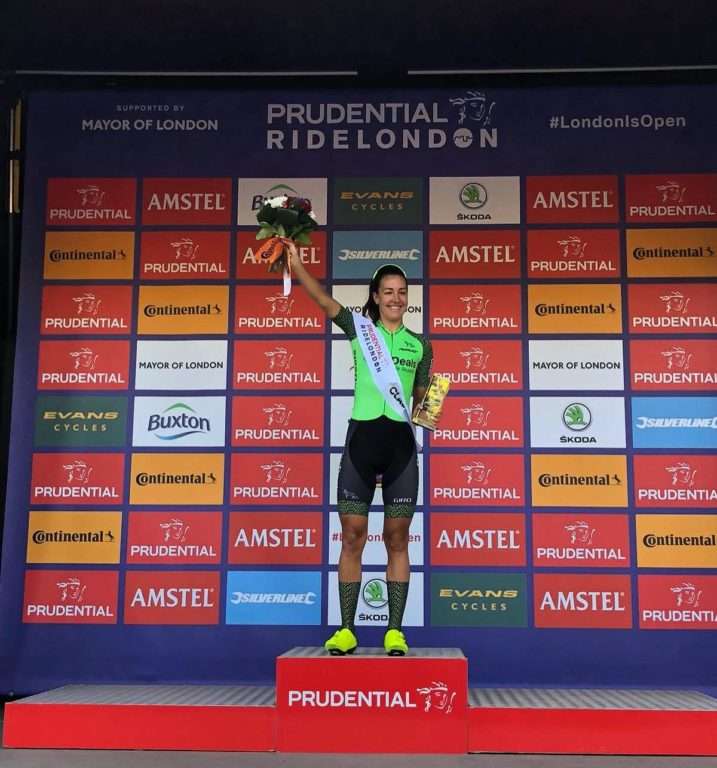 Going back to my season I’ve finished with a bronze medal in the Commonwealth Games, 2nd in the Tour of Yorkshire, 3rd in the OVO Energy Women’s Tour, 2nd in the national road race championships, sprint leader in Ride London Classique, top 10 in the European road race and 26th in the World road race Championships – a race in which luck wasn’t on my side. But overall I was on the start & finish line with a smile on my face which you can’t put a price on. 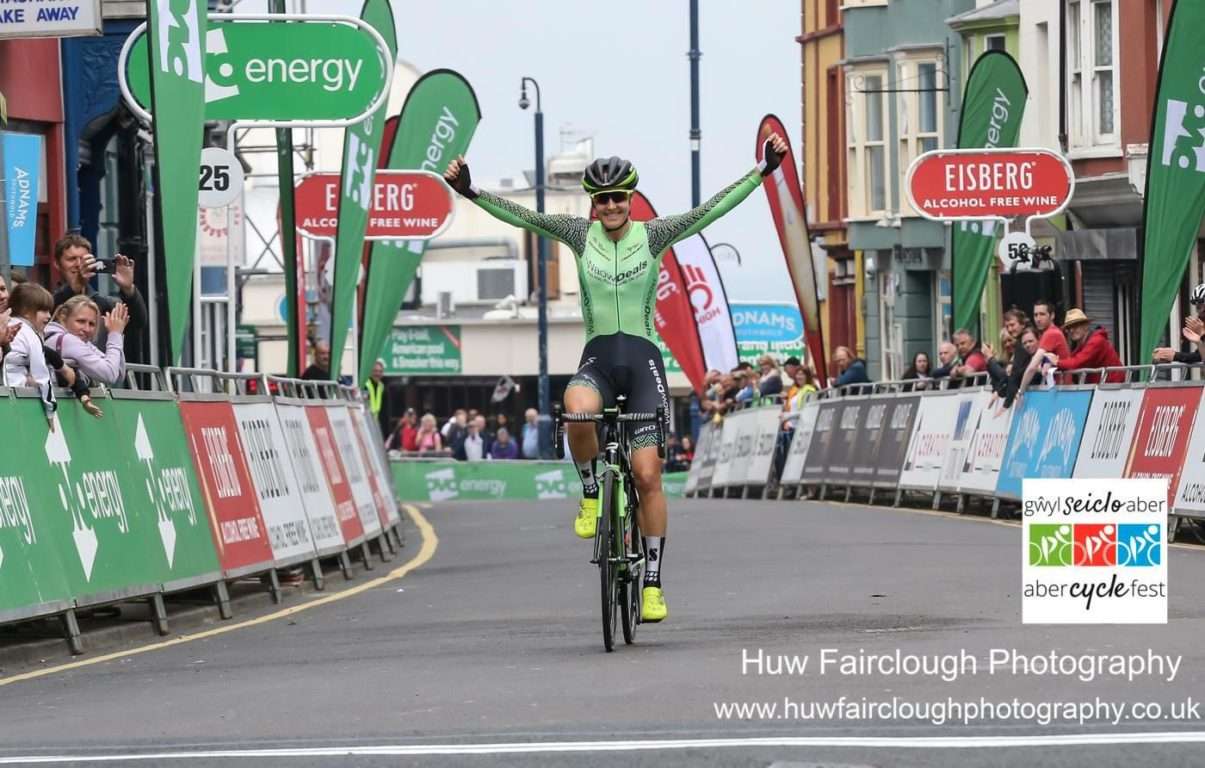 Although I’ve kept really active in my break I’ve also been doing workouts I wouldn’t usually do! I did a club dance workout with a friend last week & I have been doing HITT workouts with Becky James. I have one last holiday of 2018 planned then it will be back to the grind with a fresh body & mind! 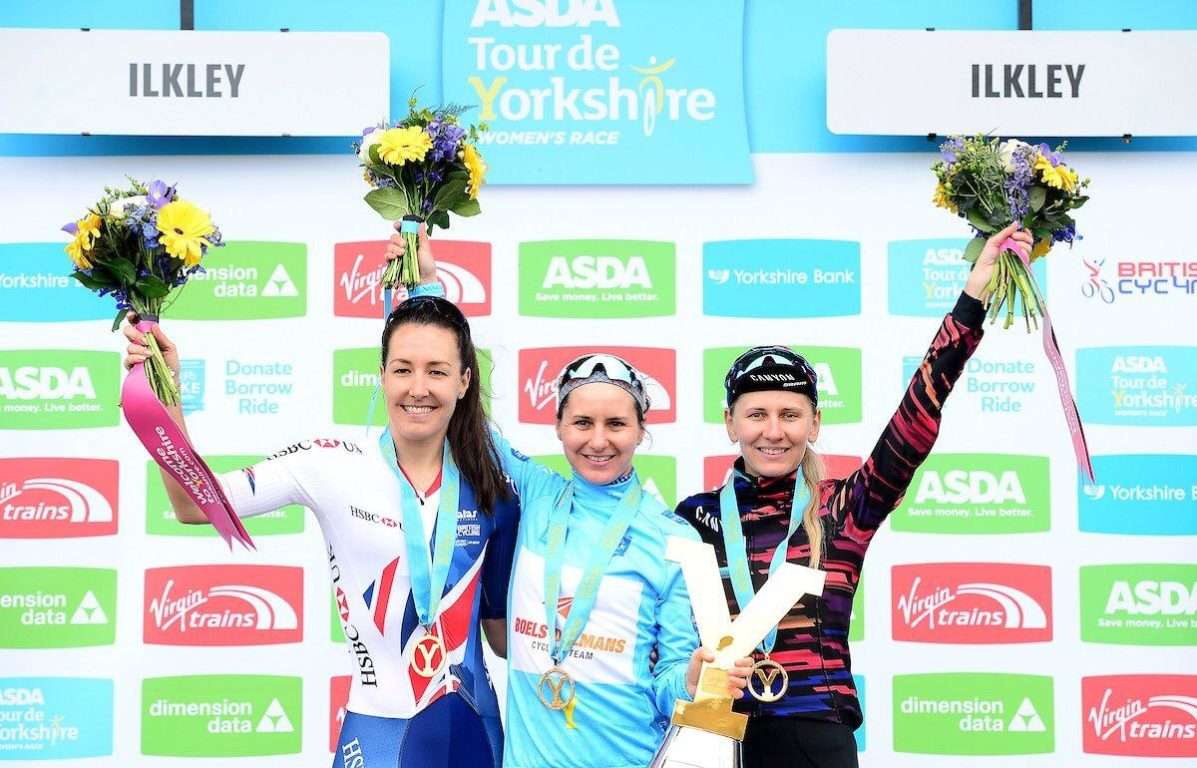 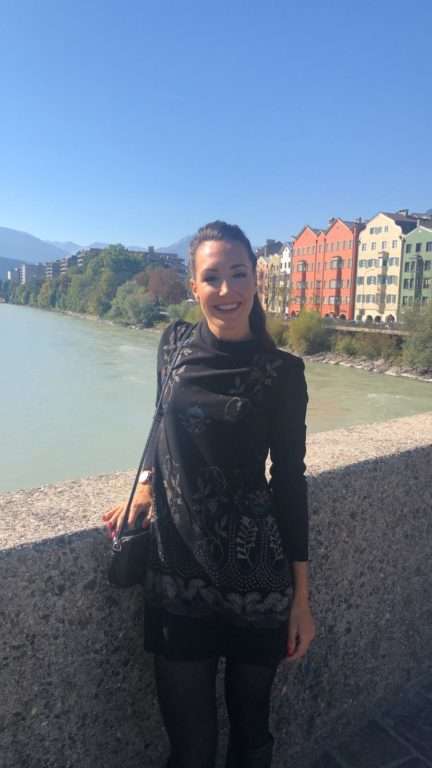